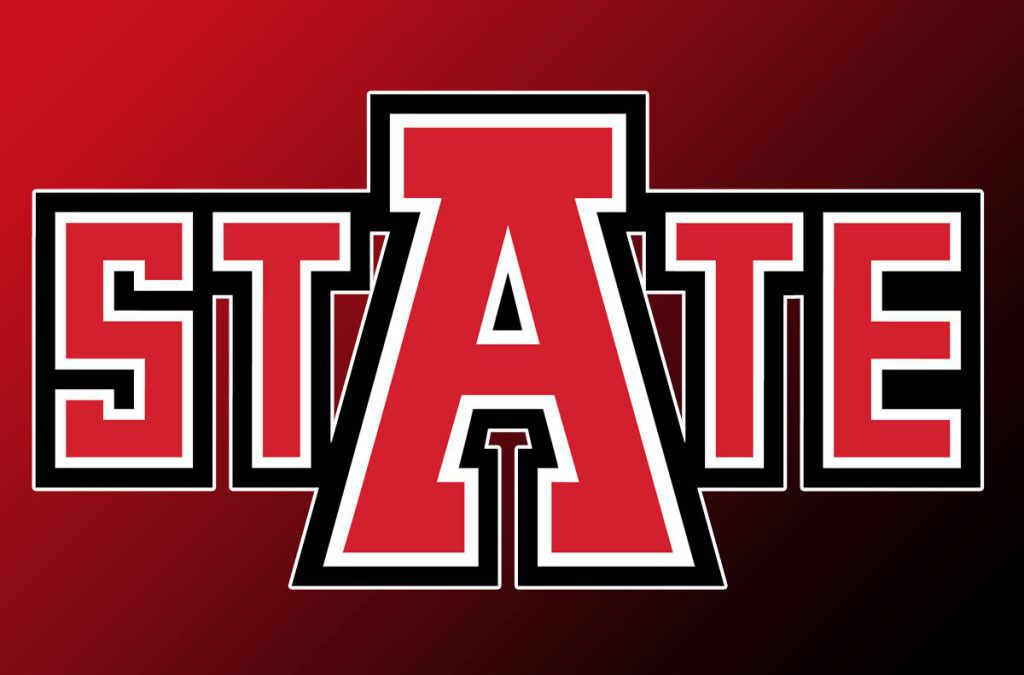 MONROE, La. – The Arkansas State baseball team registered its best offensive game in school history as the team scored a school-record 31 runs in a 31-7 victory at ULM Saturday afternoon at Warhawk Field for its first league win of the season.

10 different players picked up hits in the contest, while nine drove in runs. Tobias Johnson went 4-for-6 with a career-best six RBI as the Curtis, Wash., native hit two home runs, tripled, and scored four runs. Winston Welch also notched a four-hit effort for a career high and hit the first two round trippers of his career. A native of Tucson, Ariz., Welch drove in a career-best four runs and scored a career-high four times.

Grant Hawkins drove in a career-high four runs and tied a career high with four hits, while Jeremy Brown tied his career high with four RBI. Kyle MacDonald tied a career best with four hits, drove in three runs, and hit his third homer of the season. Casey Vaughan hit his first home run of the season and scored five runs to account for the most scored by an A-State player this season. Cullen Ray connected for a home run in the game and drove in four, while fellow freshman Jaylon Deshazier hit his third home run of the season.

Not to be lost in all of the offensive accolades is A-State starter Nate Alberius, who limited the Warhawks (12-10, 2-3 SBC) to just three runs (all earned) on six hits with three walks and four strikeouts. All three runs came around to score in the bottom of the fourth to trim the A-State lead to 17-3 at the time. Payton Lannon tossed an inning in relief, while Chase Nix allowed two runs over the final two frames to finish the game.

The scoring began early and often for A-State as the squad put up nine runs in the top of the first on seven hits, all singles. The first seven reached base against ULM starter Trey Jeans before he was pulled in favor of Richard Hebert. The nine runs were the most in a single inning for the team since May 25, 2017 when A-State scored 11 against Georgia State in the bottom of the fifth in the opening round of the SBC Tournament.

Vaughan connected on his solo shot in the top of the second before seven more runs scored in the top of the third to push the score to 17-0. Johnson tripled home the first run of the third before MacDonald (solo) and Welch (two-run) cranked home runs later in the frame. The team didn’t score in the fourth, but put up eight runs in the fifth and sixth innings to move ahead 25-3. Johnson hit a three-run shot in the fifth, while Ray smoked a three-run homer to left-center field in the sixth.

Welch and Johnson hit solo shots in the seventh and eighth innings, respectively, while ULM scored two in the seventh to set the score at 27-5. A-State, just two runs shy of setting a new school record in the ninth, got the two runs it needed when Deshazier belted a two-run dinger to put the squad ahead 29-5. Two more runs came around before ULM added two in the bottom half to set the final at 31-7.

Arkansas State, who was shut out in Friday’s game 2-0, and ULM play the rubber game Sunday afternoon. First pitch from Warhawk Field is set for 1 p.m.