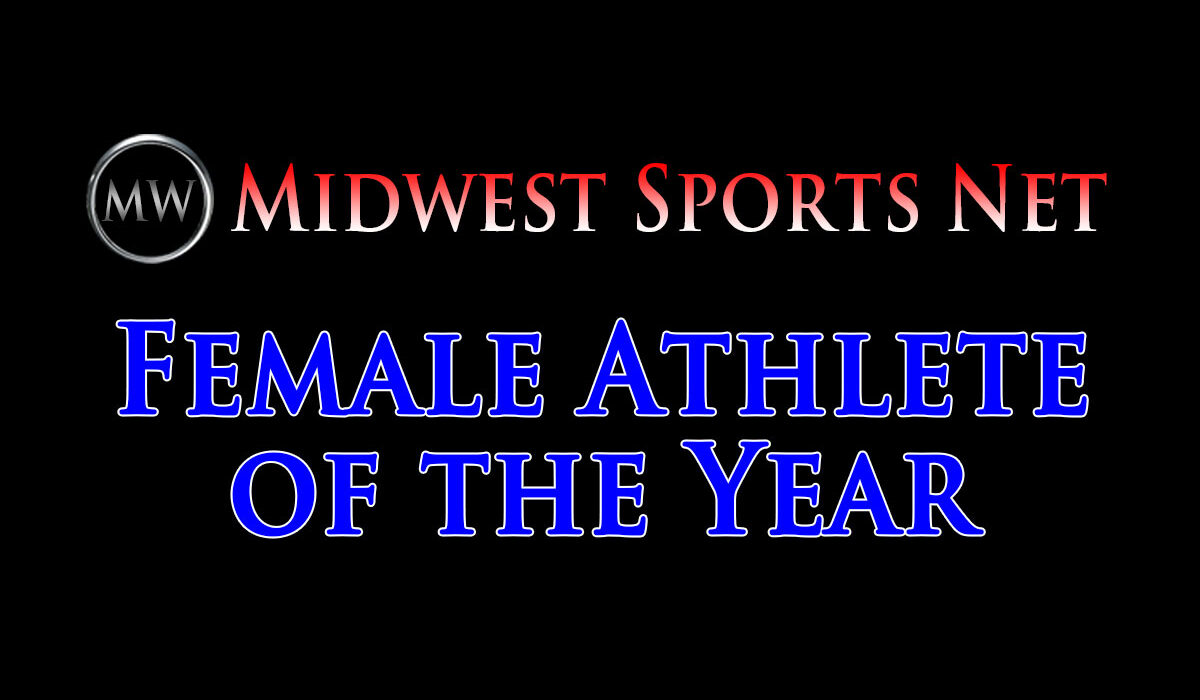 Midwest Sports Net is pleased to announce its inaugural Female Athlete of the Year. For 2020, that student-athlete is Hailey Diestelkamp, women’s basketball player from Drury.

She graduated in May and left the Drury record book filled with her name is many categories.

Diestelkamp is the first player in Drury history to record 2,000 career points and 1,000 career rebounds, and at the end of the 2019-2020 season, she led all active players in Division II with 2,321 points (24th all-time in D-II). She is the program’s all-time leader in scoring and rebounding, and is fourth all-time in steals.

She was named the WBCA Division II Player of the Year in 2020, her second straight year to win the award, and an All-American for the second consecutive year. Additionally, she earned numerous awards for what she beyond her play on the court, including the GLVC WBB Scholar-Athlete of the Year, the GLVC’s Paragon Award and Drury’s Matthews Award.

And she saved one of her best moments for her last home game, when she put 53 points on the board – both Drury and GLVC single-game scoring marks.

She is currently serving as a graduate student manager for the Saint Louis University coaching staff.