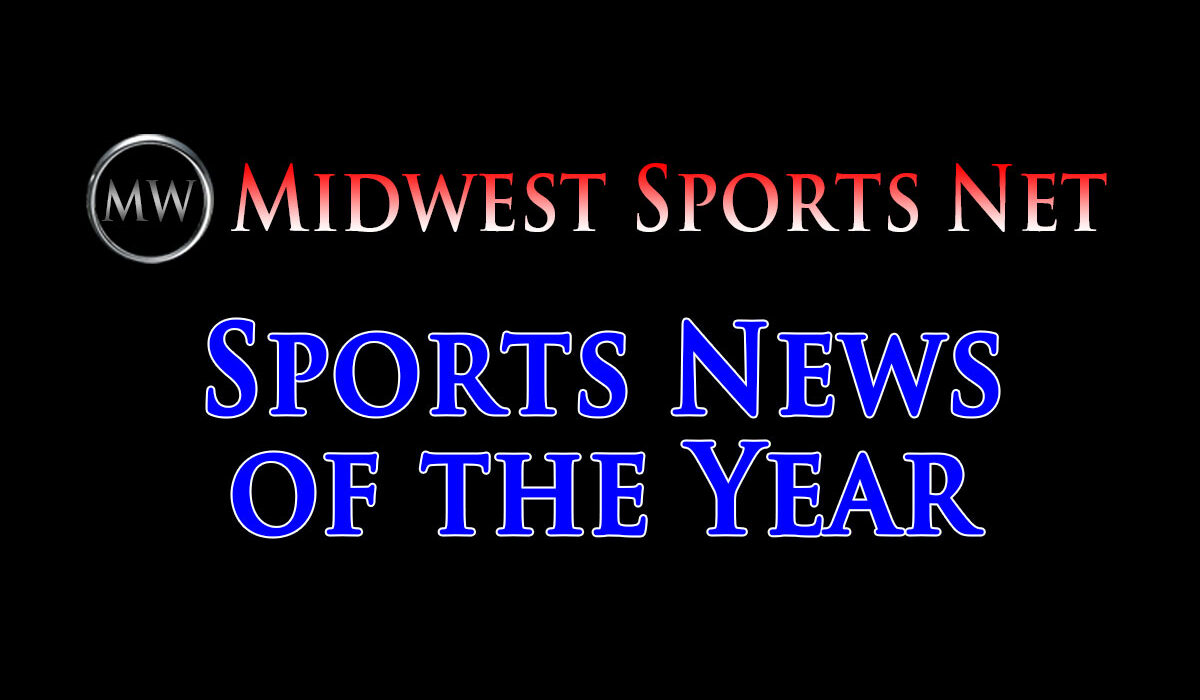 Midwest Sports Net is pleased to announce its inaugural Sports News of the Year. For 2020, that news is announcement from the NAIA that Women’s Flag Football will be added as an emerging sport.

With all that has surrounded sports in general throughout 2020 and stops and starts, this news announced in the middle of the year was a positive note on which to build.

The NAIA released this on June 29:

“In just over a month since the National Association of Intercollegiate Athletics (NAIA) made an announcement that women’s flag football would be its newest sport, it has grown exponentially and was recently voted as the newest sport to receive “emerging” status by the NAIA National Administrative Council (NAC).”

The NAIA is partnering with the NFL and Reigning Champs Experience in this venture and competition is set to begin in Spring 2021.

There were 15 schools to declare an intent at the outset and more have done so since. Among those were schools within the Midwest Sports Net footprint including: Cottey College, Kansas Wesleyan, Midland, Ottawa and St. Mary.

According to the NAIA, the next step for women’s flag football would be invitational status, which requires 25 schools to declare such intent and the final stage would be to become a championship sport, which requires a minimum of 40 schools and NAIA final approval.