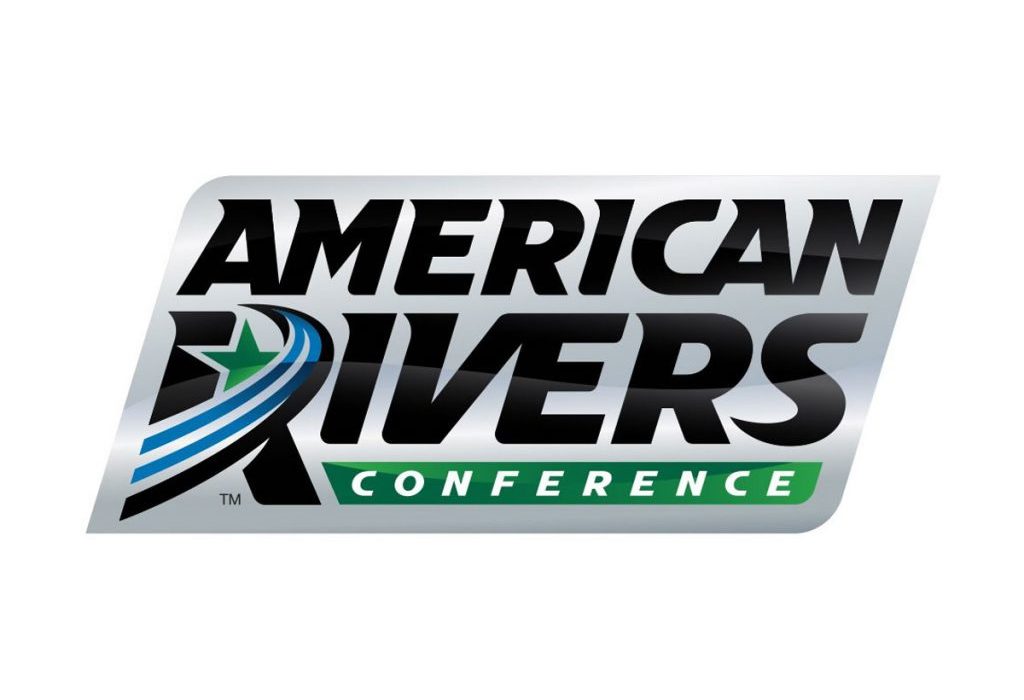 The American Rivers Conference (A-R-C) announced today its major men’s basketball awards and the 17-member All-Conference team for the 2018-19 season.Ryan Garver (Sr., Lincoln, Neb. / Lincoln Northeast) of Nebraska Wesleyan has been voted the American Rivers Most Valuable Player and Defensive Player of the Year for the second-consecutive season. Nebraska Wesleyan University head coach Dale Wellman earned the honor of American Rivers men’s basketball Coach of the Year for the third-consecutive season.

Since the league’s inception of honoring a Most Valuable Player and Defensive Player of the Year in 2010-11, Garver is the first to win both awards in back-to-back season and just the second player to earn both accolades at any time. Dubuque’s Andre Norris (2015-16) is the only other dual award-winner.

Playing in 15-of-16 conference games, Garver led the league in steals (46, 3.1/game), assists (115, 7.7/game) and assists-to-turnover ratio (4.6). Garver owned a league field goal percentage of .603, averaged 16.1 points per game (ppg) and 6.3 rebounds per game (rpg) to rank fourth, 11thand sixth, respectively. The senior forward earned Conference Player of the Week three times in 2018-19, including last week, when NWU won their second-straight Conference Tournament Title. Playing in 26-of-27 total games this season, Garver’s 3.96 assist-to-turnover ratio ranks third in NCAA Division III and his assist per game average of 7.6 is number-one. The Lincoln Northeast prep averaged 3.08 steals per game, good for fourth in Division III and his 80 total steals stands fifth. With a 62.8 field goal percentage, Garver is 19thin Division III and his nine double-doubles this season ranks 91st.

In Wellman’s fifth year at the helm of the Nebraska Wesleyan men’s basketball program and third year in the conference, he claimed the program’s third regular-season title and second-straight tournament crown. With the conference tournament championship, the Prairie Wolves earned the league’s automatic bid to the NCAA Division III Tournament, where they will look to defend their 2018 National Title. The Prairie Wolves were selected to host first and second rounds games Friday, March 1 – Saturday, March 2. NWU will face Eureka College in the opening round on Friday at 7:30 p.m.