Bearcats at the top of both MIAA preseason polls 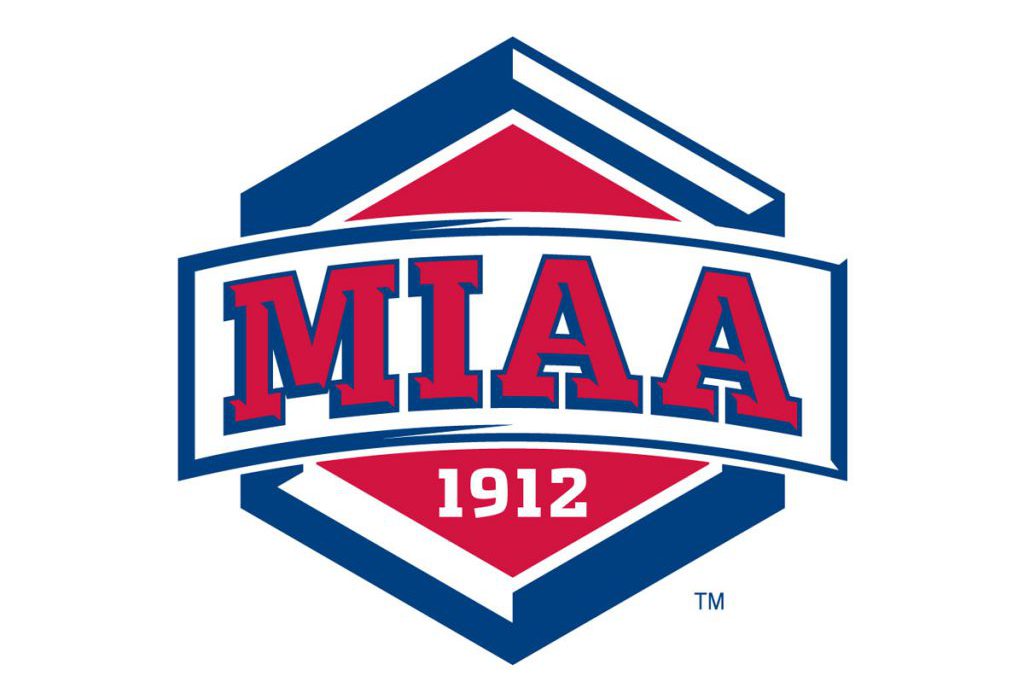 Northwest Missouri is once a preseason favorite in the MIAA. But the rankings were close.

In the media poll, Northwest and Fort Hays State were separated at No. 1 and No. 2 by seven points and with NWMSU receiving 14 first-place votes and FHSU receiving 13.

The top four were the same in both polls with Central Missouri at No. 3 and Pittsburg State at No. 4