Big second half lifts No. 15 Missouri Southern over Upper Iowa 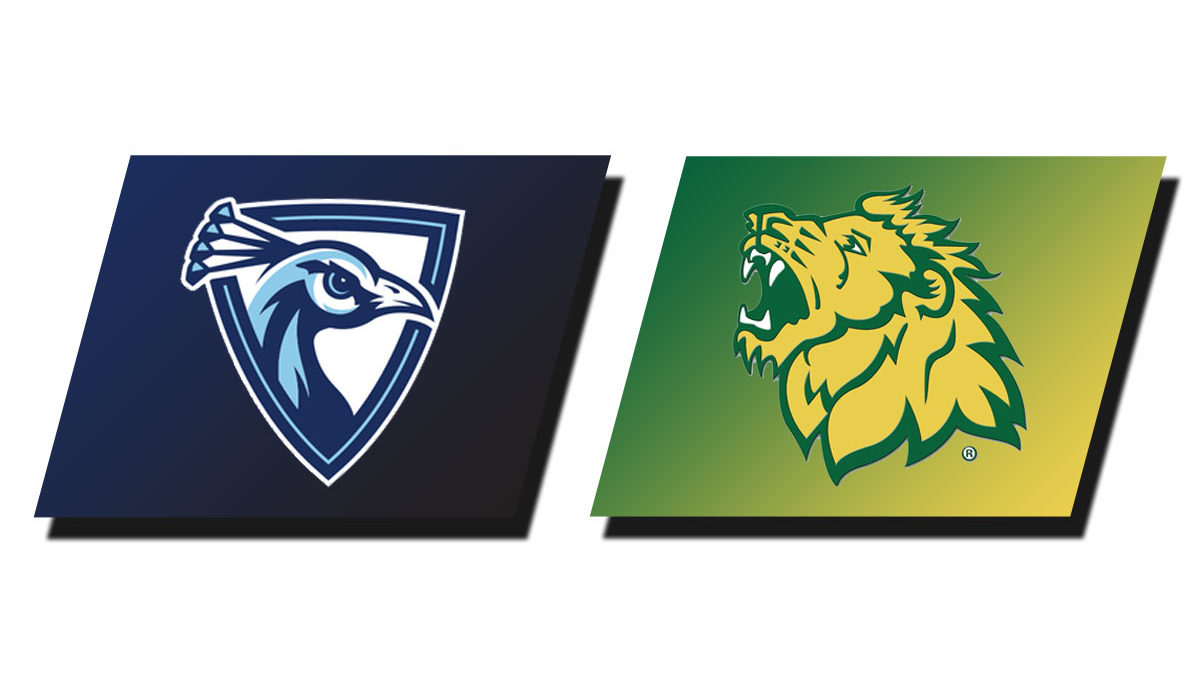 Southern (10-1) got a double-double from Cam Martin as he scored 37 points and pulled down 10 rebounds, going 10-of-14 from the field and 17-of-18 from the free-throw line. The 17 free throws were just three from the single-game MSSU record.

Parker Jennings scored 18 points on 5-of-8 from long-range, while Reggie Tharp added 14 points and six assists. Enis Memic had 12 points, while Kinzer Lambert scored 11. Elyjah Clark just missed out in a triple-double with seven points, nine rebounds and eight assists.

Upper Iowa (5-6) had three score in double-figures, led by 22 points from Kyle Haber, 20 from Chris Olson and 19 from Jareese Williams.

Back-to-back threes from Jennings and Lambert gave the Lions a 20-point lead (73-53) with 11:15 left in the half. A pair of free throws from Jennings with just under three to go put the Lions over 100 (101-84) for the fourth time this year as Southern eased to the win.

The Lions shot 48 percent from the floor, 54 percent in the second half. Southern hit 81 percent of its free throws and had a 40-35 rebound advantage. The Lions had a 23-9 advantage in second-chance points and 15-4 advantage in fast-break points.

Southern will be off for the Christmas holiday and will return on December 31 when the Lions host John Brown at 5:30 pm in the Leggett & Platt Athletic Center.