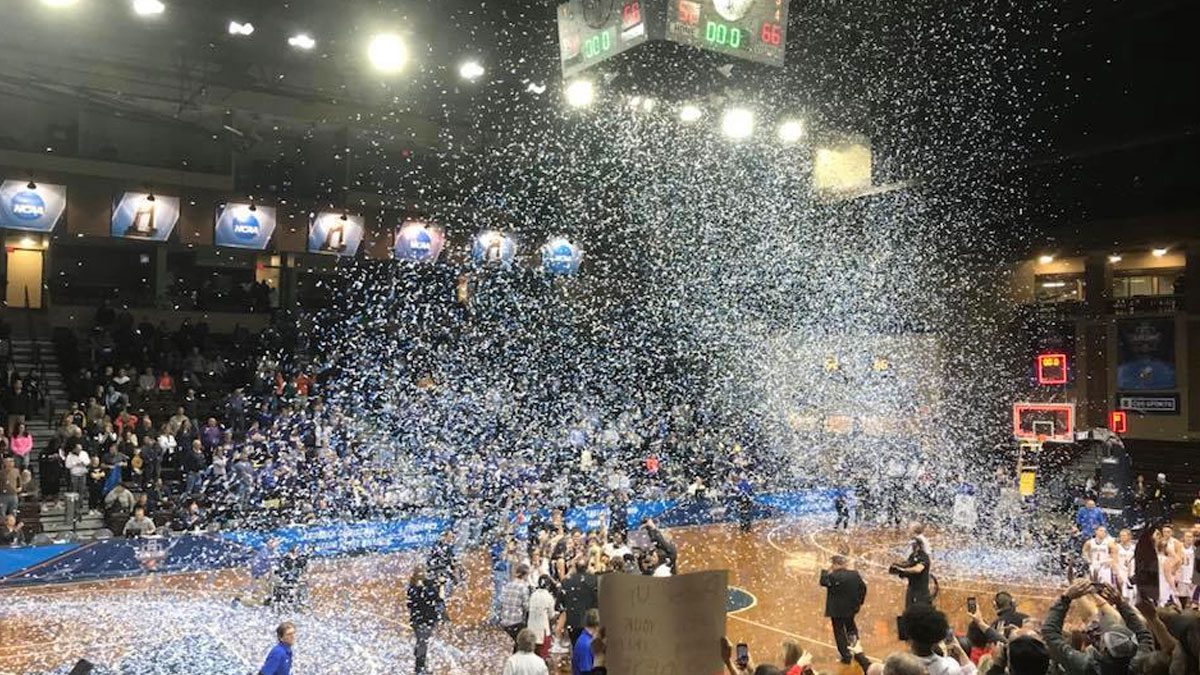 With the win, the Jennies stopped No. 1 Ashland’s 73-game winning streak. UCM shot 50 percent from the field, while holding the Eagles to just 32 percent.

UCM finished the year at 30-3, marking the first time in program history to reach the 30-win plateau.