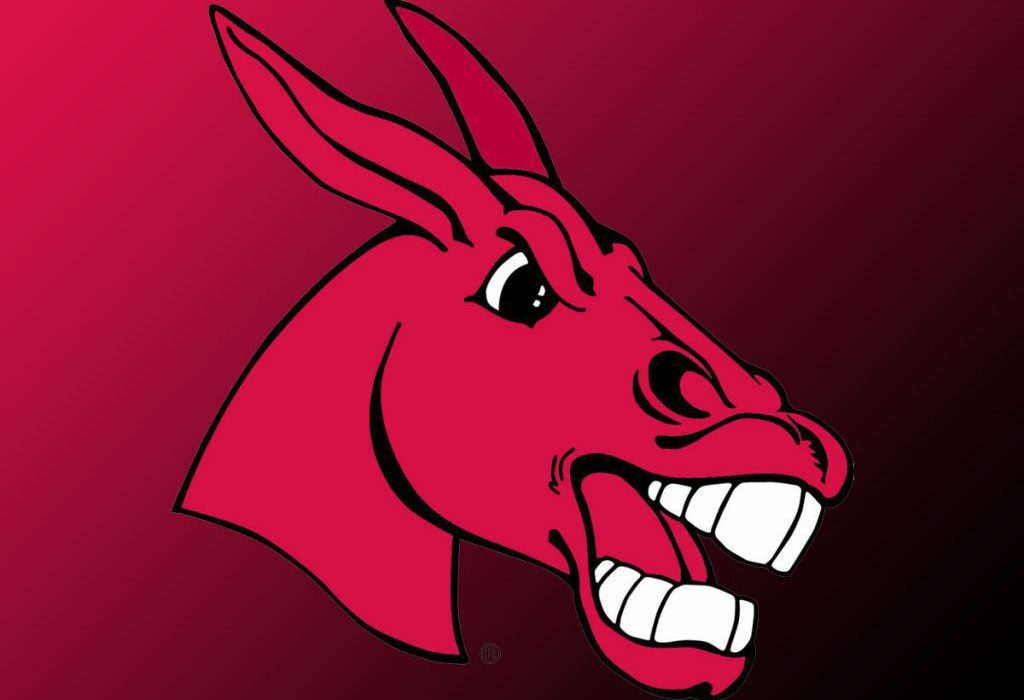 TOPEKA, Kan. – For the second time in three years, the Central Missouri Jennies are conference champions. The Jennies never trailed in their 70-59 win over Washburn. The win clinches at least a share of an MIAA Regular Season Championship for the Jennies, their 12th in team history.

How it Happened
• UCM shot just 39 percent from the floor but knocked in nine three-pointers and were 35 percent from three.
• The Jens defense was top notch. They held the Ichabods to 36 percent shooting and just 4-13 from three.
• Central Missouri held a 36-30 edge in rebounding and came down with 11 on the offensive glass.
• Both teams had issues holding onto the ball. The Jens lost it 17 times and the Ichabods 15.
• UCM blocked five Ichabod shots and came up with 11 steals.
• The Jennies couldn’t have asked for a better start. They scored the first 14 points of the game after a Gigi McAtee three. UCM led by as many as 16 in the quarter, 19-3, before Washburn made a little run. The Ichabods scored seven straight to close the quarter. They were looking for more on the final possession, but Nija Collier’s third block kept the lead at 19-10 after one period.
• Collier started the second quarter with a three-point play to bring the lead back to double-figures, 22-10. Threes from Ryann Stears and Megan Skaggs along with baskets from Morgan Fleming and Kim Crown gave the Jennies their largest lead, 38-21. The Ichabods hit a layup at the buzzer and UCM was up 15, 38-25.
• UCM came out strong in the third as well. McAtee, Fleming and Morgan VanHyfte all hit three-pointers and the Jennies lead grew to 22, 51-29. Kim Crown with a soft-touch put back had the Jens up 19, 58-39, with one quarter left. The Jennies were 4-8 from three in the third quarter.
• The Ichabods deserve credit for not quitting. They outscored the Jennies 20-14 in the final frame and never let the Jens get comfortable. Megan Skaggs with her second three of the game put UCM up 19, 63-44, with 7:43 left to play. Washburn clawed back with a 10-3 run to get to within 12, 66-54, but time eventually ran out and the Jennies walked off conference champions with a 70-59 win.

It Was Over When…
• Gigi McAtee buried a deep three to beat the shot clock and put the Jennies up 51-29 with just under four minutes left to play in the third.

News and Notes
• This is the Jennies’ second MIAA regular season championship in the last three years.
• The championship is their 12th MIAA regular season title in team history.
• Morgan Fleming’s 16 points moved her into the top-10 all-time in scoring at UCM.
• Gigi McAtee matches her career-high with 10 points.
• The Jennies held their 17th opponent under 60 points in a game out of 26 games played.
• UCM has won seven of their last eight against Washburn.
• The Jennies have played four games in eight days and won all four.

Up Next
• The Jennies get a little bit of a break. They’re off until next Wednesday, Feb. 26 when they head to Joplin, Mo. to take on Missouri Southern on the final weekend of the regular season.