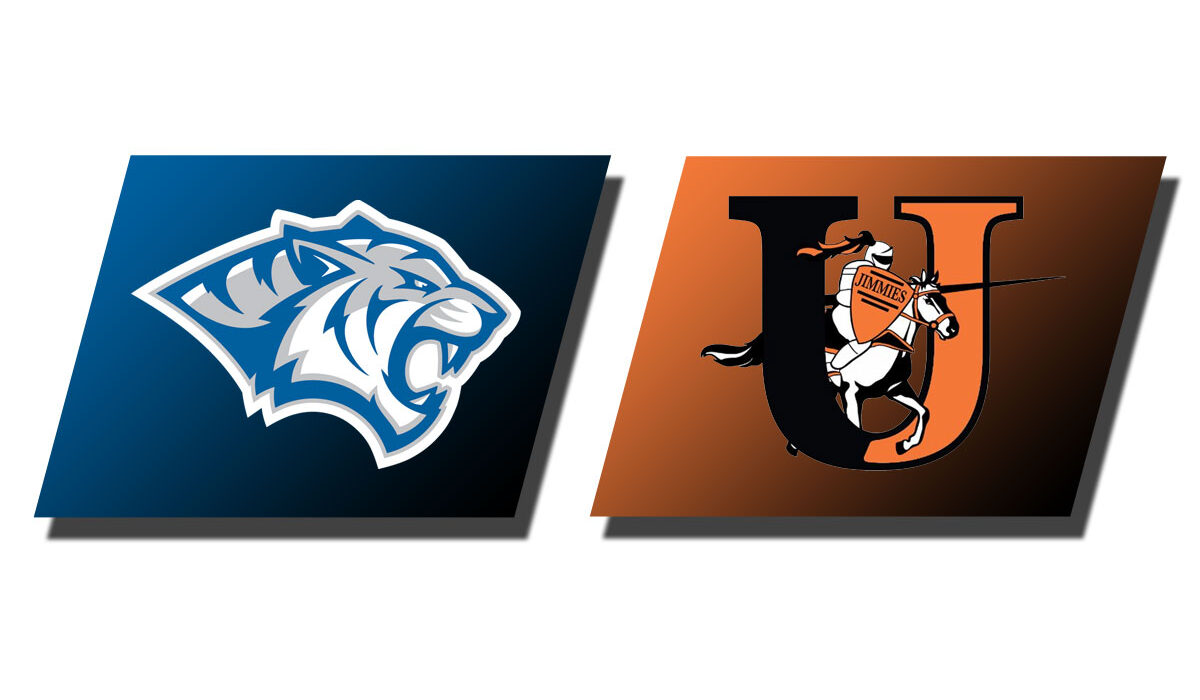 The Jamestown lead reached 13 midway through the second quarter, though the Tigers (3-3, 1-3 GPAC) halted the momentum piecing together a 15-5 heading into halftime. A 3-pointer by Korynn Clason (Cambridge, Neb.) along with jumpers by Pitsch and Campbell sparked the run as DWU trailed by one, 38-37 heading into the break.

A Reiner defensive rebound and ensuing assist to Pitsch in the lane gave DWU a 39-38 margin in the early moments of the second half. Both teams traded the advantage until a 3-pointer by Pitsch, one of six for the Tigers in the contest, forced a UJ timeout trailing 45-43 at the 6:45 mark in the third quarter. Multiple assists down the stretch guided Dakota Wesleyan to a 53-48 lead entering the final period.

In the fourth quarter, the lead continued to flip as neither team capitalized on the momentum. Another jumper from Reiner off a Campbell assist brought DWU to within one, trailing 58-57 with just under five minutes left. Later in the period, Kirk’s only basket of the contest knotted the score at 61-61 as the game approached three-and-half minutes. A late 3-pointer by the Jimmies hindered the Tiger comeback and Dakota Wesleyan came up short on the road 64-61.

Pitsch paced DWU with her sixth double-figure outing of the season posting 18 points and eight rebounds. Campbell also surpassed double figures tallying a season-high 15 points to go along with nine boards. The Tigers recorded 14 assists and 10 steals in the road loss and outrebound Jamestown 38-35 on the glass.

The Blue and Gray return to the court next versus Morningside College at 6 p.m. Wednesday evening in Sioux City, Iowa.