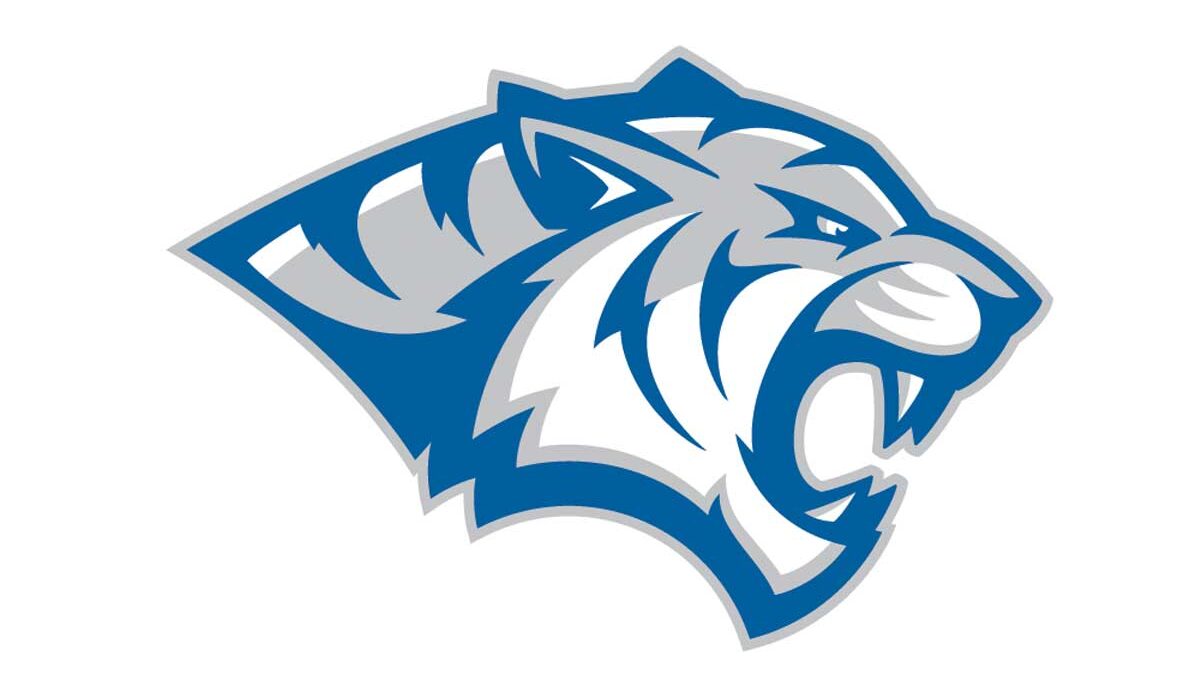 CRETE, Neb. – Senior Marcus Urban (Plankinton, S.D.) fought his way to the championship round where he ended up taking second place, as six other Tigers competed at the Doane Open on Saturday in Crete, Neb.

Urban easily won his first match of the day as he pinned his opponent in 2:13. His next match was closer as he was taken to extra time where he won by sudden victory in a 9-7 decision.

The 165-pound grappler squared off against his second Grand View University opponent on the day in the quarterfinals. He took down Xavier Miller by a 7-2 decision to move onto the semifinals.

In the semifinal round, Urban faced fellow conference foe, Taygen Smith of Hastings College. Urban solidified his place in the championship round after a 10-8 decision.

In the final match of the day, Urban was pitted against Dalton Jensen of Grand View, the third-ranked wrestler in the nation. Despite a closely contested match, Urban fell in the championship round after a 9-7 decision.

Kyle Mullaney (Worthington, Minn.) won his opening match of the day thanks to a 4-2 decision. Mullaney faced the 14th-ranked wrestler in the NAIA in the second round, ultimately losing by an 8-0 major decision.

The freshman got back into the win column in the next match with a victory by fall in 4:03. However, Mullaney’s day finished after an 8-2 decision in the consolation third round.

Fellow freshman Coby Eikenhorst (Carrollton, Texas) began his day with a tightly contested match that ended in a 5-4 decision. Eikenhorst reeled off three-straight victories, highlighted by a pair of wins by fall to move himself into the consolation semifinals. However, the 157-pound wrestler lost after a 14-6 major decision.

In the 174-pound weight class, Cole Halouska (Worthing, S.D.) lost his opening match of the day by a 14-4 major decision. Halouska found himself in a tough match in the next round but came away with a 12-10 decision. Two rounds later, Halouska dropped his second match by a 7-1 decision.

After losing his first match of the day, Hunter Planansky (Hayden, Colo.) defeated two opponents by 7-0 and 5-0 decisions. However, he lost in the consolation third round by way of a 4-2 decision.

Darien Malone (Rapid City, S.D.) began his day with a bout against the second-ranked wrestler in his weight class in the nation. Malone lost by fall in 1:12. However, Malone picked up a pair of wins by fall in the first periods. But his day came to an end after losing by fall in his fourth match of the day.

DWU returns to action at the Midland Open at 9 a.m. on Saturday, Jan. 2 in Fremont, Neb.