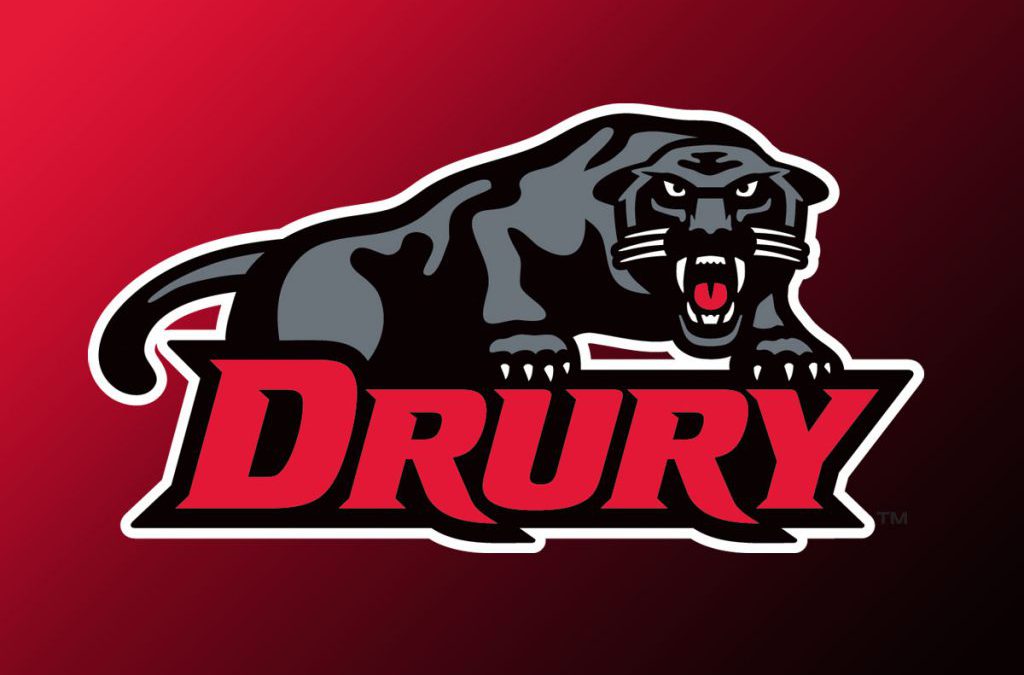 SPRINGFIELD – Former Drury University pitcher Trevor Richards will sign a Major League contract with the Miami Marlins tomorrow and make his big league debut Monday night in a start against the Boston Red Sox at Marlins Park in Miami, Florida.

The 2015 Drury graduate went 2-0 with a 0.75 earned run average during major league spring training with the Marlins appearing in four games and making two starts. He pitched 12 innings and allowed nine hits, two runs and only one earned run with five walks and nine strikeouts.

Richards was last year’s Minor League Pitcher of the Year in the Marlins organization as he went 12-11 with a 2.53 ERA combining his numbers at single-A Jupiter and double-A Jacksonville. He appeared in 27 games with 25 starts and struck out 158 batters in 146 innings while walking only 30. He was named to the Florida State League All-Star Game before being called up double-A in late June.

The 2017 season was Richards’ first full year in affiliated minor league baseball after being signed in June of 2016 as an undrafted free agent out of the independent Frontier League.

The Aviston, Illinois native pitched four seasons for the Panthers and left Drury ranked second all-time in strikeouts with 230, and career wins with 24. His 2.96 career ERA is also the second-lowest mark in program history. Richards was part of three NCAA-II tournament teams and two Great Lakes Valley Conference championship squads during his time with the Panthers. He was named All-GLVC three times and was an NCAA-II All-Midwest Region selection during his collegiate career.

Richards becomes the first former Panther to reach the Major Leagues in the 11-year history of the program since it was revived in 2007 after an absence of more than 30 years. A few former Drury student-athletes reached the major league level including Bill Virdon who spent 13 seasons in the big leagues playing for the St. Louis Cardinals and Pittsburgh Pirates from 1955 to 1968. Ron Kanehl (New York Mets 1962-64), and Roy Smalley, Jr. (Chicago Cubs 1948-53, Milwaukee Braves 1954, and Philadelphia Phillies 1955-58) also reached the big league and attended Drury.

In addition to Richards, Drury has four other former Panthers currently playing professional baseball with two in the affiliated minor leagues and two others in independent leagues.

Sterling Sharp (’16) is pitching in the Washington Nationals organization after being selected in the 22nd round of the 2016 MLB draft, and catcher Nic Perkins (’17) was drafted by the Nationals in the 28th round last summer and played for Washington’s affiliate in the New York-Penn League.

Garrett Woods (’17) is a pitcher for the Gateway Grizzlies, and Will Landsheft (’14) pitches for the Windy City Thunderbolts. Both franchises are in the independent Frontier League. Landsheft was the first former Drury player ever to be selected in the MLB draft when he was picked in the 36th round of the 2014 draft by the Arizona Diamondbacks.