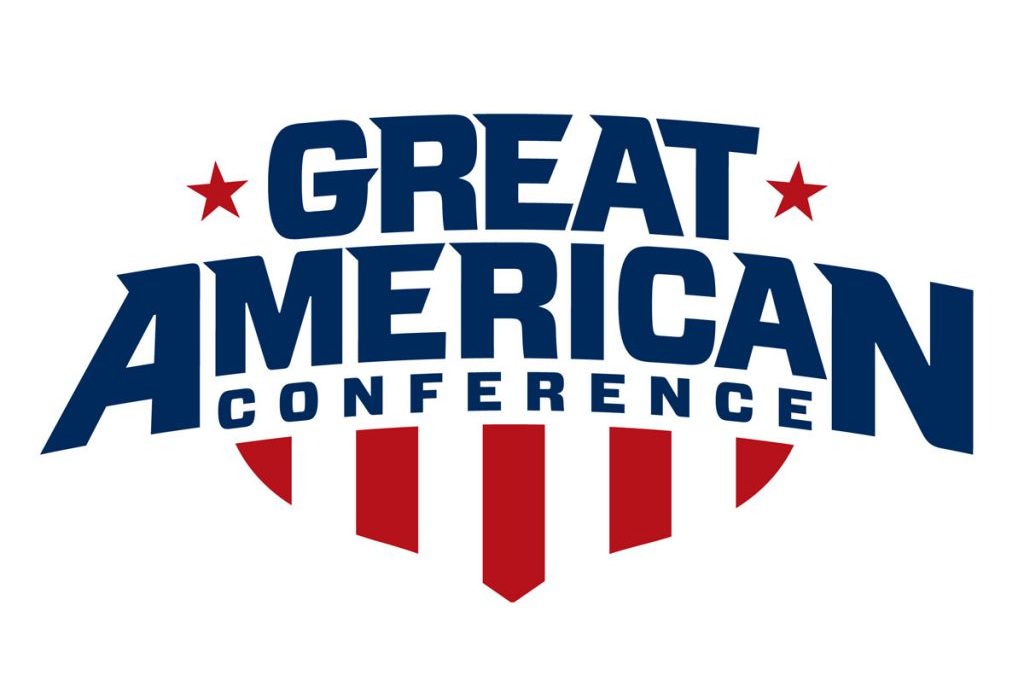 “I can’t say enough about the work done by our presidents and administrators to place the GAC in a position to safely resume competition,” GAC Commissioner Will Prewitt said. There’s a lot of work to be done, and we are keeping our fingers crossed regarding public health conditions across Arkansas and Oklahoma, but we are hopeful to see the lights go back on for games on January 7.”

The conference office also released a fall 2021 football schedule that kicks off a full 11-game round-robin on Thursday, September 2.

Southwestern Oklahoma State hosts the GAC Cross Country Championships on Saturday, February 27. Formats and dates for the men’s soccer regular season as well as the championships for basketball, volleyball, and soccer will be determined at a later date.

Members will play spring sports schedules as previously approved by the conference’s Council of Athletic Administrators and Council of Presidents.