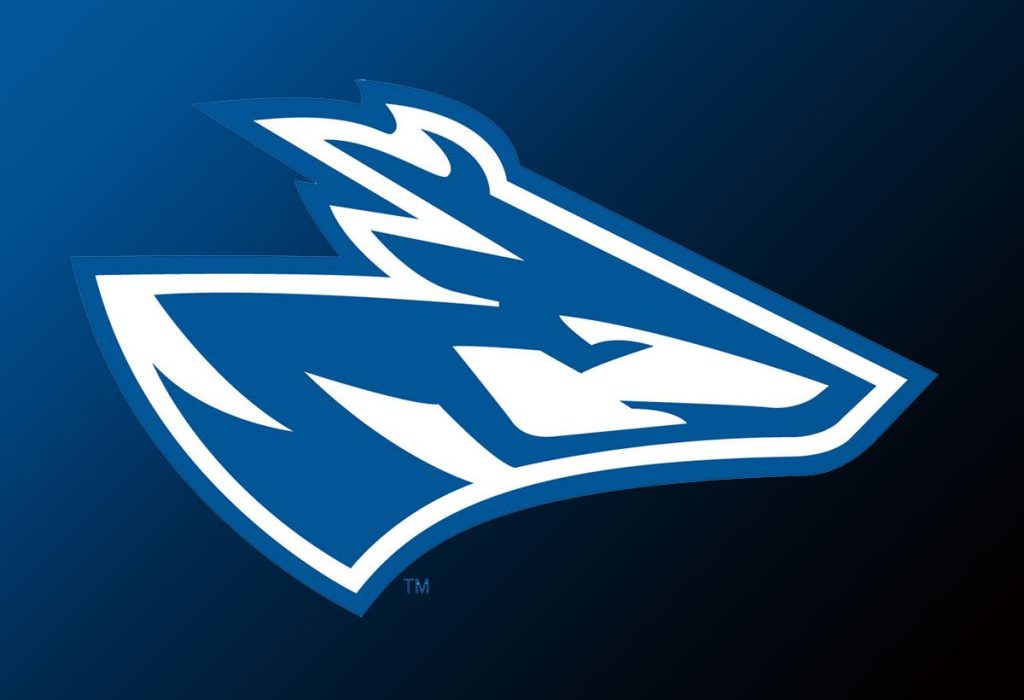 The two-day tournament, held at Awarii Dunes, began Tuesday morning and featured all 11 MIAA women’s golf teams, plus Sioux Falls. This is UNK’s only home event for the 2019-20 season.

Ideal weather conditions on day two led to extremely low scores with the individual average being a 7-over par 79 and the team average at a solid 310. UNK (308-301) turned in the second lowest 36-hole score in school history, trailing only the 607 (313-294) it shot earlier this month in Kansas. The 301 also ranks as the third best 18-hole score by a Loper team.

Gonzalez (Cayey, P.R.) fired a 79 on Monday but turned in the best round in Loper women’s golf history today. She had a 35 on the front nine and a 32 on the back, managing five birdies and 13 pars in toll. This bests the 69 UNK Athletic Hall of Famer Carla Dobchuk fired in the fall of 1998 at a tournament in Sioux City.

Overall, Gonzalez led UNK by finishing in sixth place with a 2-over 146. That is the second lowest 36-hole score in school history, trailing only the 145 Samantha Crawford had in the fall of 2017 at UCM. USF’s Lexi Hanson earned medalist honors tanks to a 3-under 141 (74-67) with RSU’s Raquel Flores two strokes back (77-66).

Doniphan senior Brandi Lemek also cracked the top 10, tying for seventh thanks to a 4-over 148 (71-77). Her tourney featured a team-best eight birdies and 21 pars; the 148 is the third lowest 36-hole score in Loper lore.

UNK heads to Warrensburg, Mo., on Oct. 7-8 for the Midwest Classic.