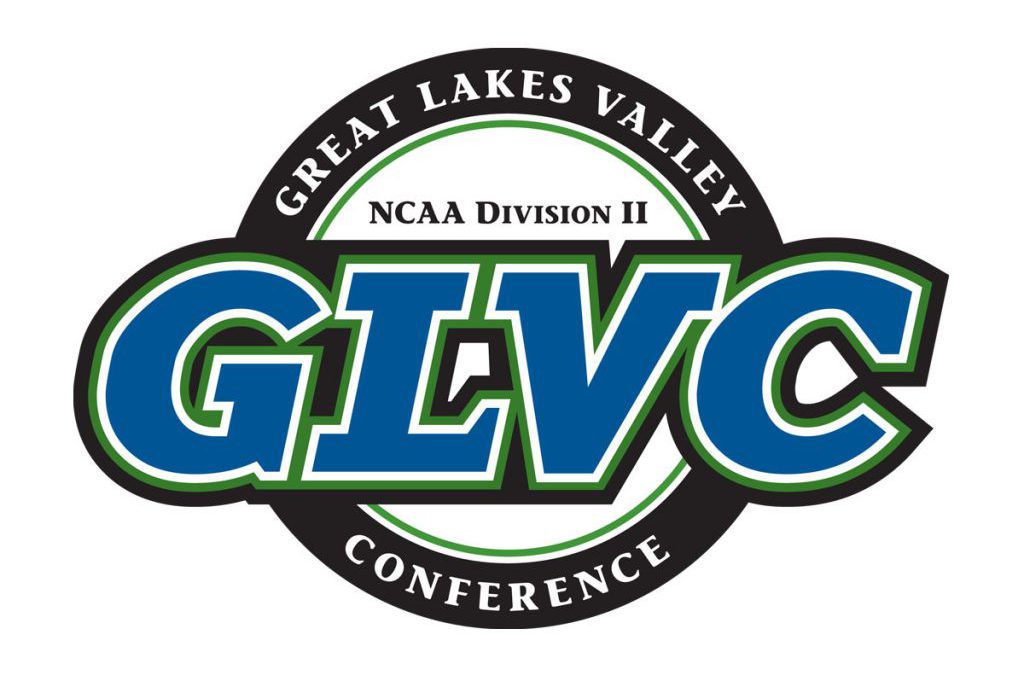 INDIANAPOLIS – The Great Lakes Valley Conference (GLVC) announced on Thursday that Southwest Baptist University has been admitted to the Conference for full-time membership, following a unanimous vote of approval by the GLVC Council of Presidents on May 23.

“The GLVC Council of Presidents is pleased to unanimously endorse the recommendation from the league’s faculty athletic representatives to accept Southwest Baptist University as our next member,” said Dr. Rob Manuel, University of Indianapolis President and Chair of the GLVC Council of Presidents.  “Throughout the evaluation process, there was overwhelming consensus from our institutional representatives that Southwest Baptist will be an outstanding addition to the GLVC.”

Southwest Baptist will officially become a GLVC member upon receipt of initiation fees, entitling the institution to voting privileges, and will begin regular season competition and be eligible for GLVC Championships in 2019-20.

“The Great Lakes Valley Conference is pleased to welcome Southwest Baptist University to our family,” said GLVC Commissioner Jim Naumovich. “In Southwest Baptist, we have found a like-minded institution within our geographic footprint that we feel will be a wonderful addition to the GLVC.”

Since 2014, Southwest Baptist has played football as an associate member of the GLVC under the Strategic Conference Football Scheduling Alliance formed by the GLVC and MIAA in 2013.  The Bearcats shared the GLVC Championship with Truman State in 2016.

“Since 2014, SBU has enjoyed playing football in the GLVC as an associate member under the Strategic Conference Football Scheduling Alliance formed by the MIAA and GLVC. This arrangement has been a positive experience for our student-athletes and coaches. I have great respect and admiration for my colleagues in the MIAA and was always proud to be a member of the MIAA. After careful analysis, the decision to apply for membership in the GLVC was made because we believe that the GLVC is a better fit for our student-athletes, and the GLVC institutions are more similar to SBU. We are thankful for the confidence that the GLVC has placed in SBU, and it is our goal to be an exemplary member of the GLVC.”

“We are very, very honored to be invited into the GLVC,” said SBU Director of Athletics Mike Pitts. “Because of our unique scheduling arrangement in football, we’ve had the privilege of working closely with the GLVC for a few years. I will certainly miss so many close personal friends and colleagues in the MIAA. Both conferences are so professional and put the student-athletes first. We are grateful for this opportunity and look forward to all of our sports being part of the GLVC.”

The GLVC last expanded in 2012 with the addition of Truman State as its 16th member.  The league dropped to 15 member institutions last year when charter member Saint Joseph’s College suspended operations.  On June 30, 2018, UW-Parkside will formerly resign from the GLVC to join the Great Lakes Intercollegiate Athletic Conference (GLIAC).