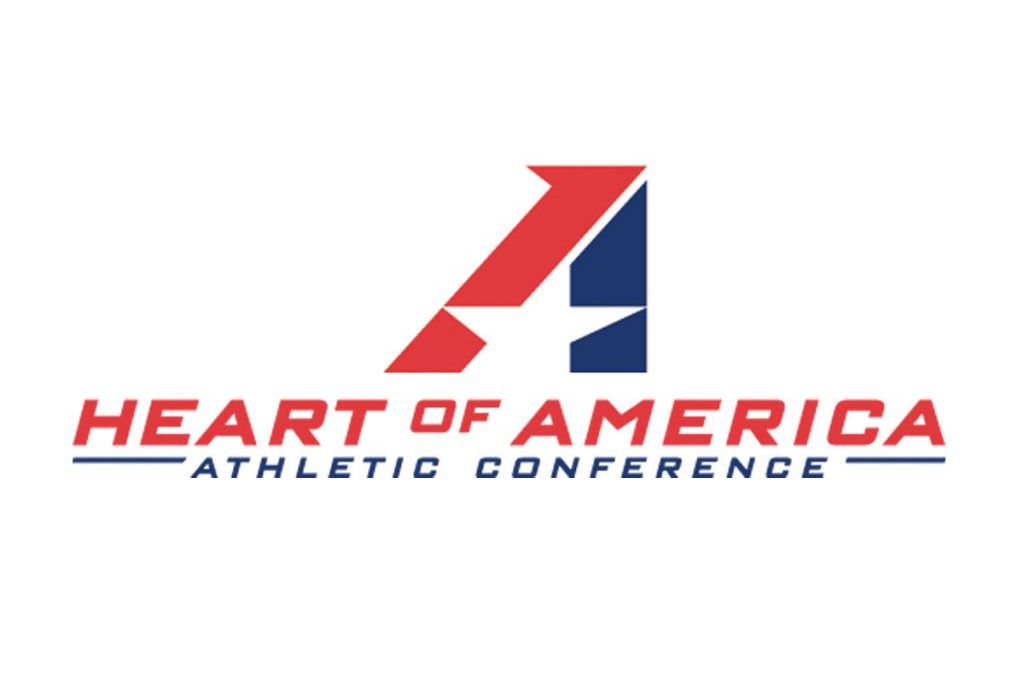 KANSAS CITY, Mo. – The Heart of America Athletic Conference Council of Presidents (COP) has voted to move the league’s soccer postseason tournaments to the spring. The cross country and women’s volleyball championships are currently slated to still take place this fall.

This decision will allow conference institutions to extend their regular-season and provide additional make-up dates for games that were previously postponed due to COVID-19 concerns. Institutions will now have until November 24 to finish out the conference slate, with no league games taking place in the spring except for those that occur in the postseason tournament.

The NAIA Women’s Soccer National Championship is set to begin with opening round competitions on April 15th and 17th. Final site play is scheduled to open on April 27th in Foley, Ala.

The NAIA Men’s Soccer National Championship will begin the following week with opening round play on April 22nd and 24th. The final site action is set to take place from May 4-10 in Columbia County, Ga.