How the “Voice of the Tigers” earned his stripes 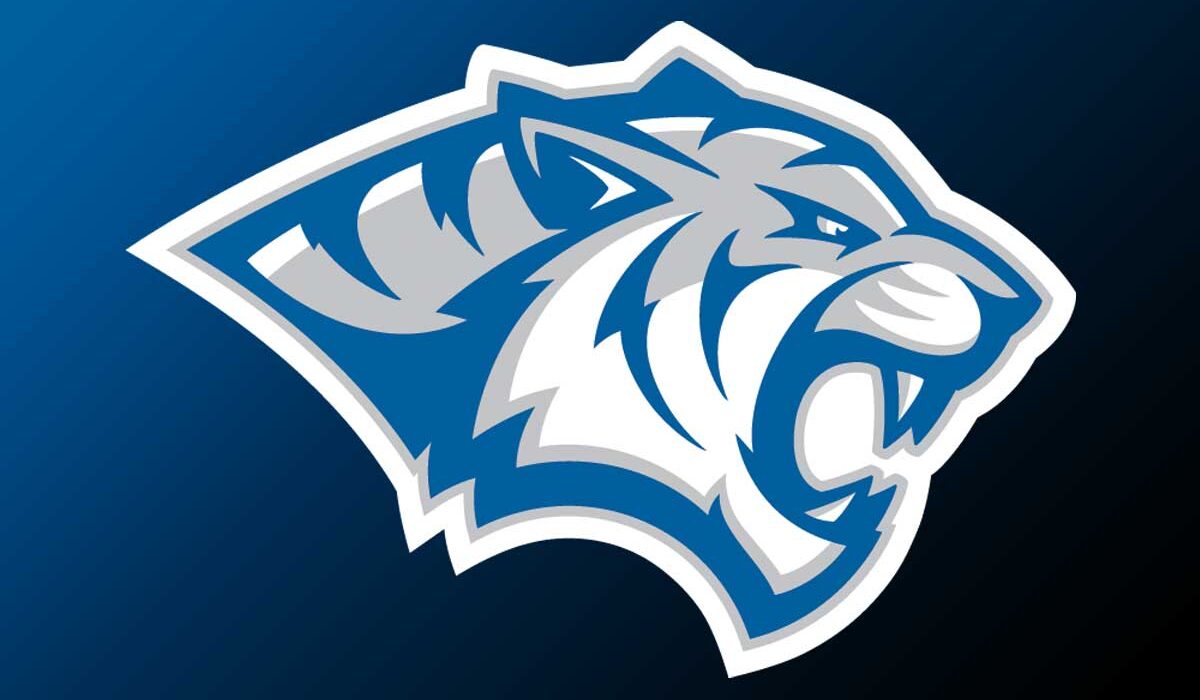 MITCHELL, S.D. – From national championships to conference championships, buzzer beaters to goal-line stops and calling games at the Corn Palace to calling them in Hawaii, the voice of the Tigers has practically covered it all. Even with such an impressive career, Tim Smith added to his resume as he was awarded his fourth South Dakota Sports Broadcaster Award in his illustrious career earlier this month.

Smith is approaching 50 years of working in the radio business as he began with KORN in the 1973-74 season. He stayed with the station for seven years before heading to KMIT as a general manager. Smith covered Dakota Wesleyan games with KORN and continued covering Tiger athletics when he made the switch to KMIT.

In his first few years, Smith had the luxury of covering “instant classics” on the hardwood. One such classic was the Greg Farrar shot against Huron College at the Corn Palace where he sank a 70-foot shot at the buzzer to down the DWU rival, 82-81 for the conference championship.

“I can still see it as everybody stood there and watched it happen,” Smith reminisced on the remarkable play. “The basket was to the right as I’m looking at the floor, with only a second or two left. They (Huron) shot the free throw and missed it on purpose. Everybody just froze. The ball bounced on the floor and Farrar took one step in, grabs the ball, flings it, and it’s a swish on the other end.”

Smith also recollected on the crowds at the Corn Palace and how they are still one of a kind today. However, he mentioned that they don’t compare to what they used to be.

“You see crowds at the Corn Palace now, but it’s nothing like the crowds we used to have,” Smith remembered. “The aisles, the floor, it was all so packed that you couldn’t move. People would be standing on each side of the bleachers and it would be just totally packed. That is how it used to be night in and night out.”

After nearly 30 years in the profession, Smith received one of the most prestigious awards a radio broadcaster can receive. In 2000, he was the recipient of the South Dakota Sports Broadcaster of the Year Award. As he remembers it, he says it was a ‘pretty awesome’ feeling.

“That was my first time getting to go to the national award ceremony,” he said. “The national award that year went to Chris Berman. I remember sitting down with him and he was as normal of a guy as you could get. I remember telling him congratulations on his award and he said, ‘No, don’t congratulate me on my award. I should be congratulating you because you call ball games from the back of trailers! I’m the one who has it easy.’ He was just a down to earth kind of guy.”

Smith attended the national ceremony, which is now hosted in Winston-Salem, North Carolina, twice. He was selected as the South Dakota Sports Broadcaster of the Year in 2002 and 2008 along with his first award and most recent honor.

After receiving the award three times, Smith says this time is a little more special than all the rest.

“This one is special for me because I am the old guy,” Smith laughed. “I’m coming down to the end here and it was really unexpected. I’ve been a finalist several times and didn’t get it. So, I was kind of surprised this year because there were a lot of good young guys in the running.”

With so many unforgettable memories and games covered, Smith struggled to pick just one favorite memory from over the years. Although, he did narrow it down to a handful of experiences that he said will last with him forever.

“Find one memory?” Smith joked when filing through his memories. “I would have to say the women’s (basketball) national championship. I don’t know how you beat that. There are so many games, fun times and fun trips I look back to, but that would have to be the top memory. I would go back to the men in 2015 as well.”

Despite covering football and basketball games for DWU, Smith remembered a few other moments in history when he covered another sport. In 2015, he called the DWU baseball GPAC Championship game when the Tigers rallied to win the postseason tournament. He also recalled a trip with the DWU volleyball team to Hawaii when they played in the national tournament in 1990.

When remembering all of his memories over the years, Smith mentioned how his relationship with Dakota Wesleyan has been nothing short of special from the moment he moved to the Corn Palace City.

“My relationship has been very special,” Smith stated. “First of all, when I came to Mitchell from the Twin Cities, it was different coming to a small town and I didn’t know what to expect. I found out right away what a great sports community this place is and how great of a backing Wesleyan has. I had the opportunity to work with legendary coaches like Gordie Fosness, Doug Martin and Joe Kramer.”

For as much as Dakota Wesleyan has given Smith over the years, he has equally given back to the university throughout his time. He joined with Don Blumenburg, Doug Martin, Kevin Culhane and others to create a foundation to raise money for DWU athletics and raise the competitive bar to the next level.

The handful of individuals sat down over lunch and began brainstorming ideas of what to do. After bouncing thoughts off each other, they created an organization that is known today as the TeamMakers. One of the first fundraisers the group put together was the first ever Little Tigers Basketball Camp. In cooperation with KMIT, each camper was gifted a basketball with the DWU logo printed on it.

Whether it’s memorable calls on the hardwood and field, or traveling great distances to cover Dakota Wesleyan events, the memories are plentiful. However, from the four South Dakota broadcasting awards, to the funds raised for DWU athletics over the years, Dakota Wesleyan University is lucky to have someone like Smith be an intricate part of the institution for so long. Tim Smith has proven to Dakota Wesleyan and the surrounding community what it truly means to earn your stripes.