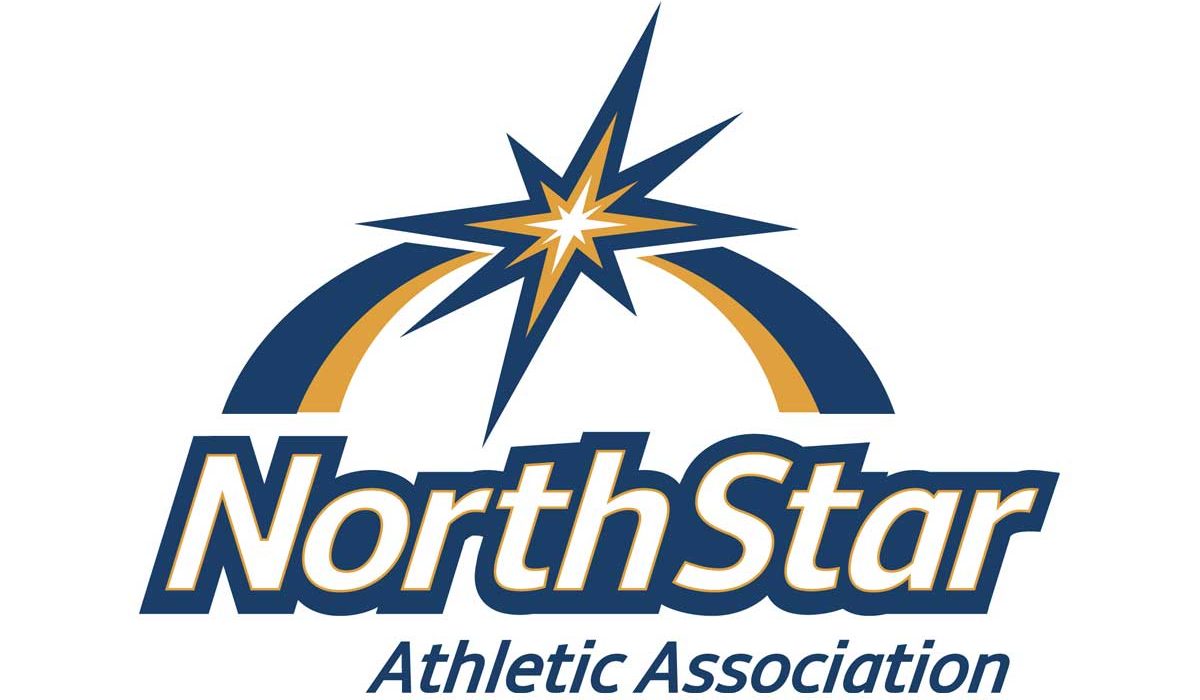 MADISON, S.D. – The North Star Athletic Association (NSAA) is excited to announce that Denny Jerome has become the interim Commissioner.  He began his duties on July 1 in the place of Cory Anderson who resigned on June 30.

“Cory did a superb job as our NSAA Commissioner,” Jerome said.  “I look forward to following in his footsteps and working with the leaders of the North Star in making the transition seamless.”

Jerome is no stranger to the NSAA conference, where he was a legendary coach and long-time Director of Athletics at Waldorf (Iowa).  He retired last September after serving 47 years at the school.  He will be inducted into the Waldorf Athletic Hall of Fame this fall.

Jerome is a 1970 graduate of then Waldorf College who earned his bachelor’s at Concordia-Moorhead (Minn.) and master’s at University of Northern Iowa.  After graduating from Waldorf, he went on to earn his bachelor’s in physical education and health, with a minor in biology in 1972, then returned to his alma mater in Forest City where he started the women’s basketball program.  He was the women’s basketball head coach at Waldorf for 42 years, where he accumulated 786 victories.

The North Star Athletic Association Board of Directors continues its national search for a permanent commissioner.