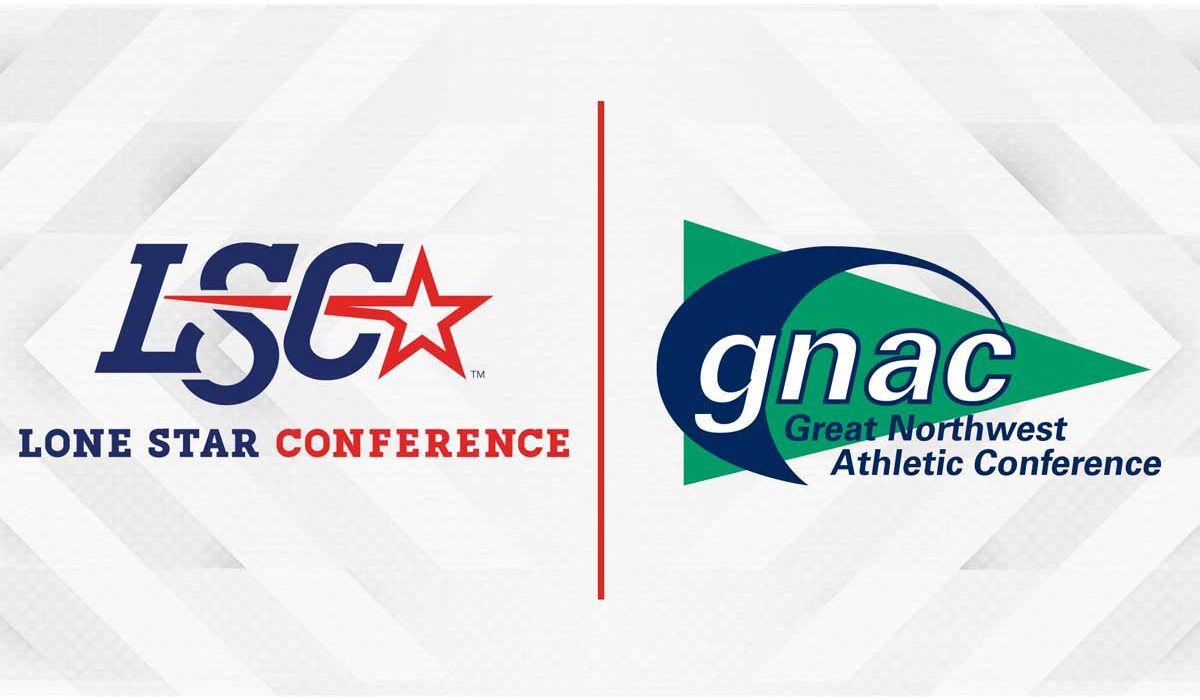 The Lone Star Conference and the Great Northwest Athletic Conference announced an extension to the non-conference football scheduling alliance for the 2022 and 2023 seasons.

The LSC and GNAC are set to compete in 2020 in the first year of the scheduling alliance.

The extended agreement provides two games each year with one home and one away contest for each of the LSC football teams during the first four weeks of the season. The LSC and GNAC teams will play a total of 32 times in 2022 and 2023 with 16 games each season.

The LSC and GNAC are two of the four conferences assigned to NCAA Division II Super Region 4.