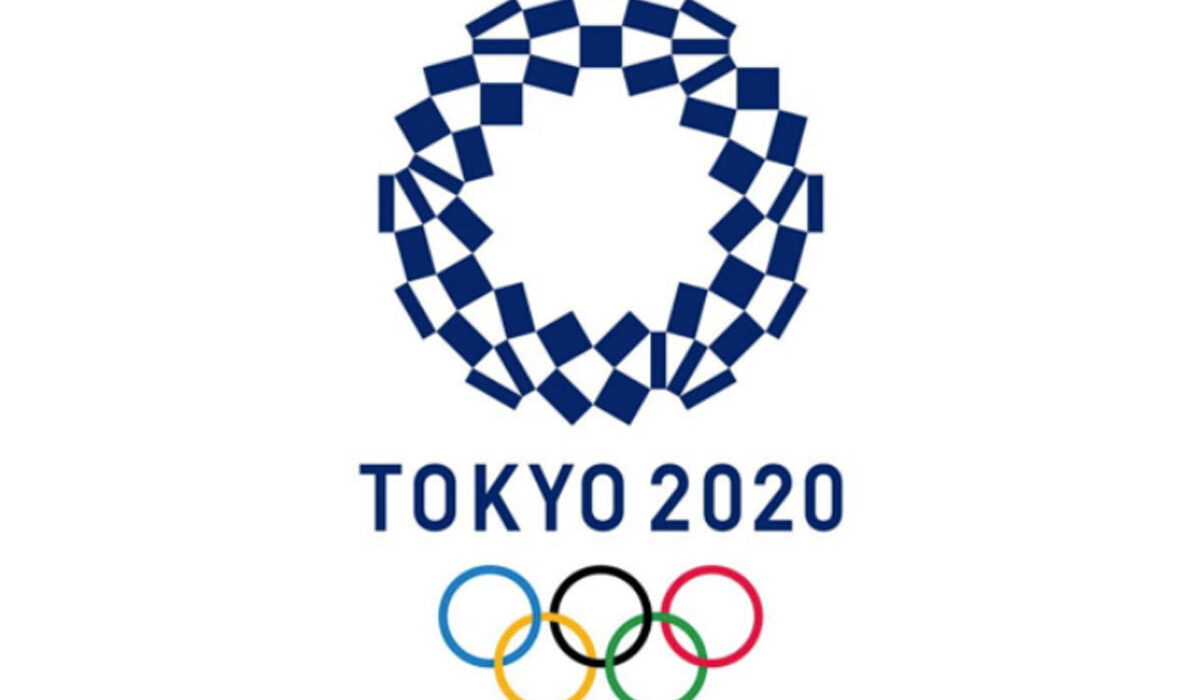 MAKUHARI, Chiba, Japan – From a host of national champions to inductees in the basketball hall of fame, Wayland Baptist University Athletics has realized its share of impressive accolades through the years.

Not until today, however, has Wayland had its own Olympic gold medalist.

With a wrestling style and personality all her own, Tamyra Mensah-Stock captured the top spot in the 68 kg weight class at the Tokyo Olympic Games, defeating Nigeria’s Blessing Oborududu, 4-1.

As described by Gary Abbott of USA Wrestling: “Mensah-Stock, the No. 1 seed, won a rough-and-tumble battle with the powerful Oborududu, who came in as the No. 2 seed. Mensah-Stock scored first on a spin-behind takedown to lead 2-0, but Oborududu was able to get a reversal to close it to 2-1. Mensah-Stock added a leg attack takedown later in the first period to make it 4-1 at the break.

“There was no scoring in the second period, although the athletes were both aggressive. Oborududu never got close to getting a takedown on Mensah-Stock. As the time ticked down, chants of USA, USA went through the arena from the American delegation and it ended with a 4-1 win for the American star.”

As always, Mensah-Stock was gracious in victory and overcome with emotion. As she did a day earlier after each of her three dominant wins leading up to the gold medal match, she flashed her signature “heart” sign to the audience.

In her post-match interview, Mensah-Stock – with the U.S. flag draped around her shoulders – showed why the world has fallen in love with the 28-year-old from Katy, Texas.

Asked if she ever dreamed of winning a gold medal, Mensah-Stock, who started wrestling in the 10th grade at the encouragement of twin sister Tarkyia (also a former WBU wrestler), said, “100 percent yes! I knew it would be hard. I prayed I could do it (and) left it in (God’s) hands.

“I knew I could do it. From when I first started wrestling I felt I could be an Olympic champ. I did it!”

TV commentator Jordan Burroughs, an Olympic champion himself, said following Mensah-Stock’s post-match interview, “Only Tamyra could laugh, cry and sing karaoke all within a matter of 30 seconds of an interview. Her spirit is truly contagious. The way she reflects her radiance and her light on the world truly is from within.

“You can tell she has a strong faith. Her beliefs are strong and that’s why she was able to achieve this goal, because she believed in herself, her faith, her staff, her training partners, and they all helped her get it done.”

Mensah-Stock, who won the U.S. Olympic Trials in 2016 but didn’t get to compete in Rio de Janeiro because the U.S. didn’t qualify her weight, said she embraces being a role model to young girls.

“Just because you’re a female doesn’t mean you can’t accomplish the biggest of goals. Being an Olympic champ is one of the hardest things I have ever done in my entire life.

“I’m excited to see what I have next.”

With members of her family watching from Orlando, Mensah-Stock said she relishes representing the United States.

“I can’t wait,” she said, “to be at home with my husband and my dogs to celebrate with them.”