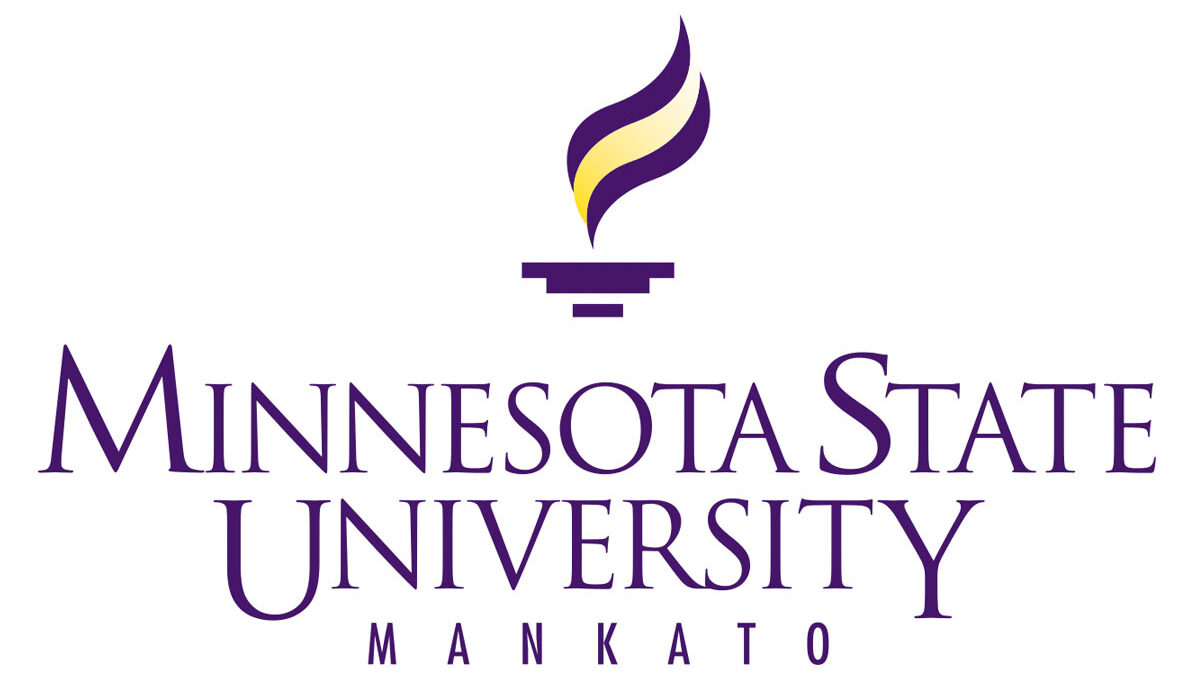 The program continues to experience growth from season to season, jumping from just 21 varsity
players at launch in spring 2021 to over 60 in fall 2021. And after starting with just four game titles,
the program has now explored over ten due to student demand. Now, the program holds the title of
NACE national champions in Call of Duty and back-to-back Madden NFL. The program’s
accomplishments have even picked up media attention, including a feature on Minnesota Public
Radio.
Maverick Esports has grown with the help of dedicated staff members, enthusiastic students, and
campus partnerships, along with the addition of an esports facility on campus in partnership with
Esport Supply, the industry leader in collegiate esports venue design and build.
Maverick Esports shows no signs of slowing down as they head into the spring 2022 season. With
several varsity players returning from fall and a group of brand-new players, they’ve already secured
several wins in just the first week of the season.
“Seeing the success that Jacquie and Maverick Esports has had in their first year is something that
should set the standard for the way higher education should launch and scale an esports program. We
always point to them as the model school whenever we help other institutions with esports feasibility
studies, design and build projects, or professionally developing their esports directors.” Jake Zinn,
Founder and Vice President Esport Supply
About Esport Supply:
Esport Supply is compiled of esports coaches, players, organizers, and technologists – we know the
gamer. We have over 20+ years of combined esports experience matched with a deep understanding
of technology solutions. We are headquartered in Overland Park, KS and have team members based
out of Los Angeles, CA. We specialize in esports feasibility studies, design and build projects, and
program and facility management services.
About Maverick Esports:
Lead by Head Coach Jacquie Lamm, Minnesota State University, Mankato Maverick Esports held their
inaugural season during the 2020-21 school year. Starting with just four competitive titles in their first season, they have quickly expanded to explore more titles and add more players. The team has
already landed the number one spot in three national championships along with high rankings in
other regional tournaments.
About Minnesota State University, Mankato
Minnesota State Mankato, a comprehensive university with 14,546 students, is part of the Minnesota
State system, which includes 30 colleges and seven universities.
Share