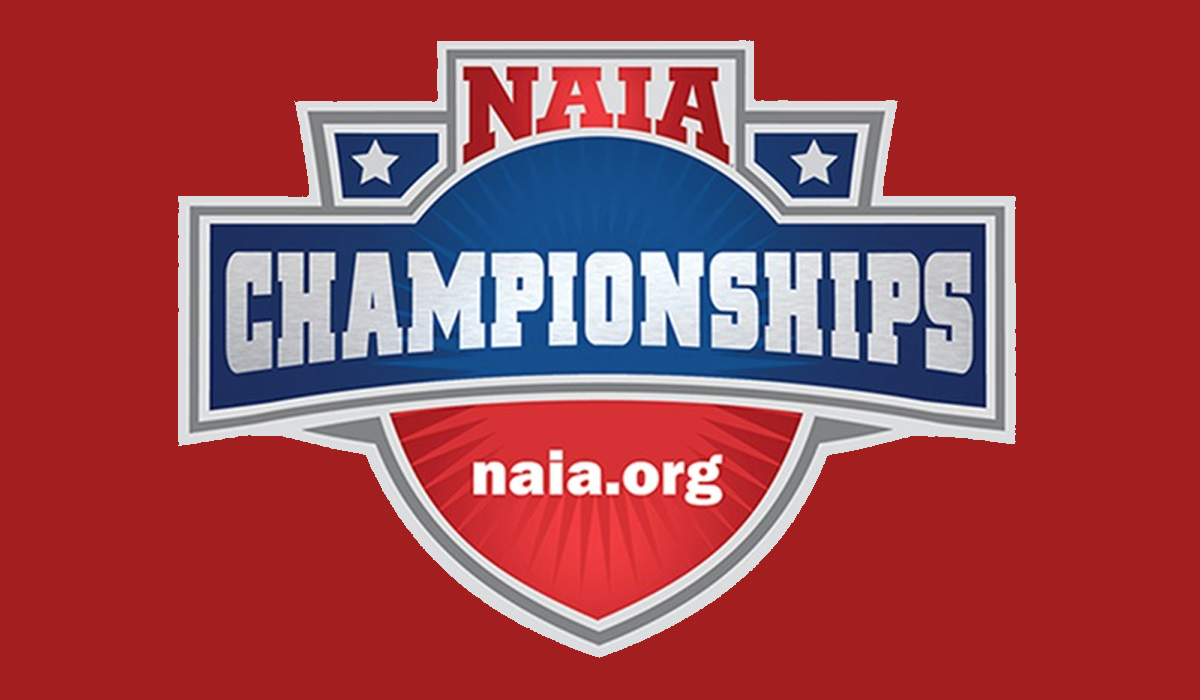 KANSAS CITY, Mo. — The National Association of Intercollegiate Athletics (NAIA) has announced multiple changes to championship formats that have been designed to improve the overall championship experience for its student-athletes. The changes were voted upon by the NAIA National Administrative Council (NAC) virtual meetings held this week and many will go into effect in the 2020 season.

The NAIA set forth to make significant changes, and while some of the below adjustments were originally slated to go into effect beginning in fall of 2021, the association deemed it vital to make these changes a year in advance to help positively impact the financial burden on its institutions immediately.

“We are pleased with the approval of these changes, as they will enhance the experience of the NAIA’s national championship structure,” said Jim Carr, NAIA President and CEO. “These changes will also greatly assist our schools in lowering costs, which was also a focus from a national perspective.”

The NAIA Women’s Volleyball championship format has been a topic of conversation for several years amongst coaches and administrators alike, trying to find a way to avoid multiple games a day for teams in the latter stages of the championship.

The new format will lessen the final site field to 24 teams (down from 32) and will include eight pools of three (down from four) teams. Currently, the top two teams of each pool advance to single elimination play, but in the new format, a team must win its pool to advance to the eight-team, single elimination bracket. The smaller pools also allow for the elimination of early morning and late evening matches and will allow for the semifinal and championship matches to be played on a separate day.

Also included in the format change will be the elimination of a direct berth to the final site. In the new format, 48 teams will compete in a single match opening round. The winners of each will advance to the 24-team final site field.

Changes were also approved for men’s volleyball as the sport continues to see growth. The NAC approved an increase in teams in the national championship field from eight to 12. The approved additions will increase the at-large berths from a possibility of two teams to as many as six.

In swimming and diving, changes made will restrict the overall number of participants to 316 in an effort to make the field more competitive both at the championship and in the regular season to make the qualifying standard. The overall final field will consist of 300 swimmers and 16 divers.

“I echo President Carr in saying these changes to the NAIA championship structure allow for NAIA membership to realize some significant savings but equally important is giving our student-athletes a great championship experience and these plans will allow for just that,” said NAIA NAC President Bill Popp. “I’d like to thank the NAC Championships Competition Committee for all of the work they did to achieve these goals. This group was able to work within a set of guiding principles and deliver these innovative championship plans.”

Men’s & women’s soccer will also make a large stride to improve the championship experience, both in the opening rounds and at the final site. The new format will change the opening round tournaments from a 15-site, three-team event to a four team tournament hosted at 10 sites. The 10 teams that emerge as champions at each site will head to the final site for the single elimination bracket play. The top six seeded teams in both genders will earn a bye to the second round while teams seeded No. 7-10 will play a first round matchup at the final site.

One of the most notable changes as a part of the soccer championship format adjustment will be the inclusion of a rest day for the teams involved at both the opening round and final sites. The NAC took direct input from the NAIA Council of Student-Athletes (CSA), which strongly advocated for a rest day between the opening round and final site games.

“This recommendation was made to significantly reduce the risk of injury for all competitive athletes,” said Michael Nolan, NAIA CSA Co-Chairman. “In most studies, performance levels were not fully re-achieved until at least 72 hours. Student-athletes had a perception of feeling performance ready at 48 hours post-match; however, the physiological studies show deficits from 72-96 hours.”

In response to its review of opening round placements in the sports of soccer, basketball, softball and baseball, the NAC approved the placement of teams qualifying through its conference (auto-qualifiers) at regional sites to reduce travel costs.

“The council felt strongly that conference matchups will not be repeated in the opening round of each championship and that placement of two teams from a given conference should also be avoided, if possible, at the same geographic site,” said Mike Higgins, NAIA Director of Championships. “The collective championship format changes are expected to save NAIA institutions over $500,000 annually.”