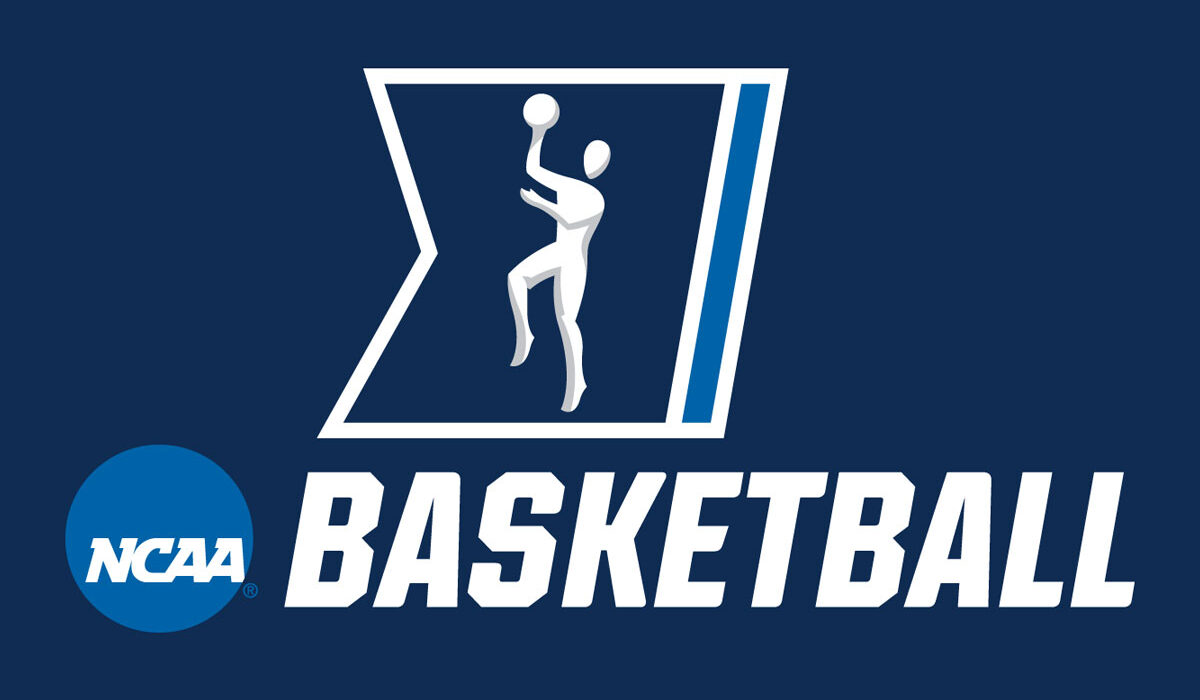 The NCAA Women’s Basketball Rules Committee proposed the change after studying statistical trends that showed the number of attempted and successful 3-point field goal attempts reached all-time high levels in all three divisions during the 2020-21 season.

In Division I, women’s teams attempted 16.4 3-point field goal attempts per game last season and made an average of 6.1 shots beyond the arc, which had been set at 20 feet, 9 inches.

Division II statistics showed an average of 20.5 3-point field goals attempted per game, with 6.4 made on average during the 2020-21 season. The Division III statistics were 19.3 and 5.7, respectively.

The panel approved allowing the transmission of live statistics to the bench area for coaching purposes.

In its meeting last month, the Women’s Basketball Rules Committee also supported an experimental rule for the upcoming season to allow teams to view live video in conference games only should a waiver request be submitted. Currently, women’s basketball teams already can view preloaded video on their bench during games.

If a conference chooses to use this experimental rule, it will be the league’s decision as to the type of appropriate technology that may be used.

Teams would not be allowed to view live video in nonconference games.

The panel approved two adjustments to the replay rules in effect during the last two minutes of the game and added a third replay situation.

Officials now may use instant replay on an out-of-bounds play, regardless of the number of players involved. Previously, a review was permitted only when there was a deflection involving two players.

Coaches now may challenge two additional plays that would require officials to use instant replay to review them. The first involves the result of a restricted area/lower defensive box play.

Previously, officials could use replay in the last two minutes of the game to determine the location of the players involved in the play. Now, at any time during the game, a coach may ask officials to review the play.

The new replay situation permits officials to use replay to determine whether a basket should count when a foul is not committed on or by a player with the ball. This play may be challenged at any time during the game by the coach, but officials may use replay on their own only in the last two minutes of the game.

If the review does not change the call, the team will lose a timeout.