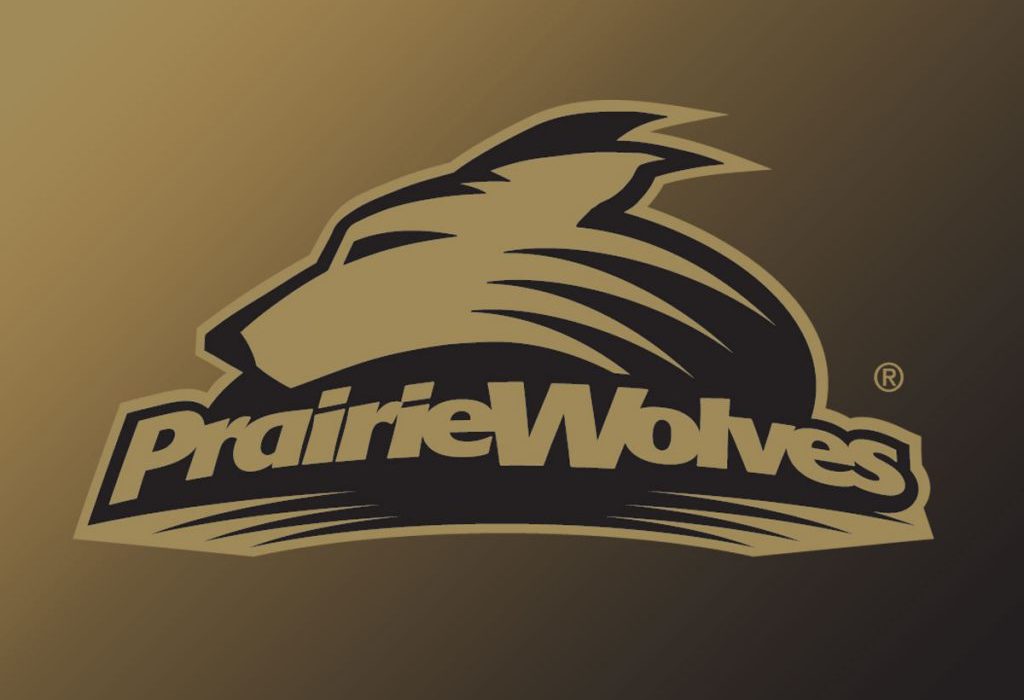 The top three teams in the poll remained the same this week with NWU getting 625 points and all 25 first place votes followed by Williams and Augustana (Ill.).  Whitman College moved up to No. 4 and Hamilton dropped one spot to No. 5.

With their 90-79 victory at Linfield College in Oregon on Monday night, Nebraska Wesleyan extended their nation’s longest winning streak to 24 straight games.  The 24 straight games breaks the previous school record of 23 that was set in 1997-98 when NWU started the year 23-0.  Nebraska Wesleyan last lost a men’s basketball game on Jan. 27, 2018 in overtime at Simpson College.

Among all NCAA men’s basketball playing schools, the next longest winning streak is 12 games by NCAA Division I Furman.

Nebraska Wesleyan is currently 11-0 this season averaging 96.5 points per game and shooting 56.7 percent from the field to lead the nation.  Five players are scoring in double figures for the Prairie Wolves and all five starters are shooting over 44 percent from 3-point range.

For a second straight season the Prairie Wolves completed their non-conference regular season portion of the schedule with an undefeated 9-0 record.

NWU is now off until January 2, when they return to American Rivers Conference play at Buena Vista University.  The next home game for Nebraska Wesleyan is on January 5, when they host Loras College who is ranked 20ththis week.