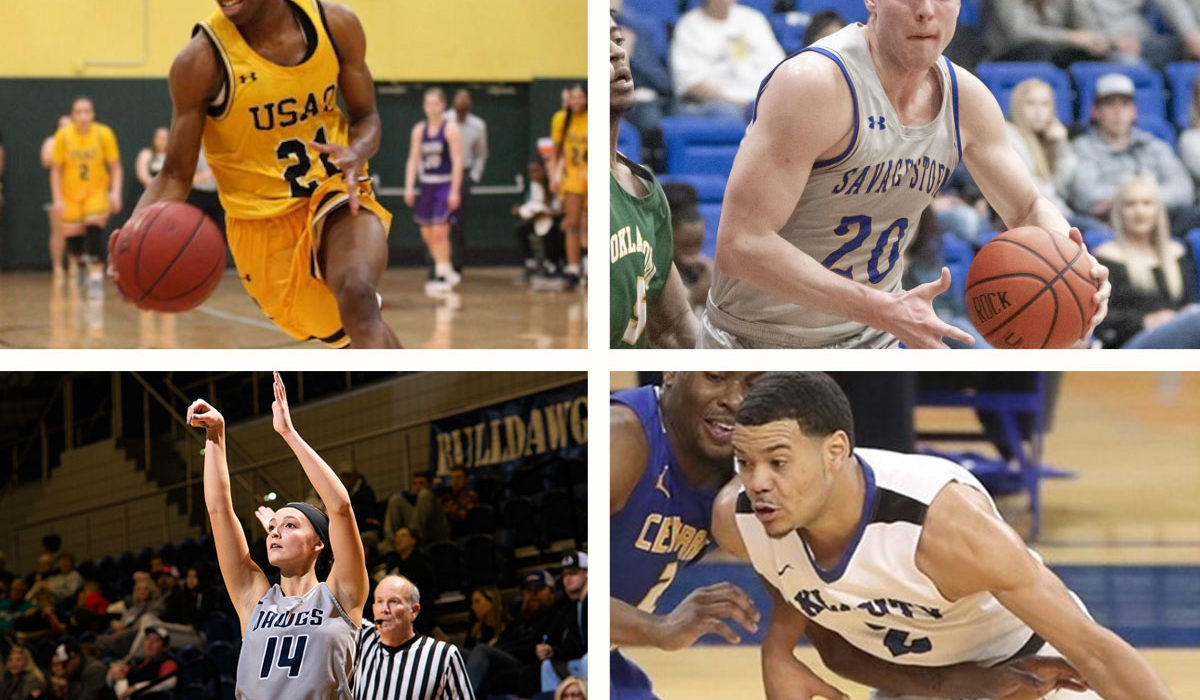 The Drovers went 3-0 last week and have won four straight led by Ammons’ efforts. She recorded 23.0 points, 3.7 rebounds, 2.0 assists and 3.3 steals per game during the week, putting up 27 points against Mid-American Christian and then a season-high 29 points at Langston.

Priddy strikes again. The senior is an OSN POW for the second straight week averaging 24.0 points per game in wins over ECU and OBU. Priddy put up a season-high 29 points against the Oklahoma Baptist, including a personal 13-point run to rally her team in the fourth quarter. In the process, she has moved into third all-time scoring list for the Great American Conference and fourth at SWOSU.

Buckingham scored 28 points in back-to-back games, leading his team to wins over OBU and SNU. His 28 points against Oklahoma Baptist were accompanied by 14 boards. He shot 8-of-12 from the field at No. 10 Southern Nazarene, helping the Savage Storm end the Crimson Storm’s 25-game home winning streak.