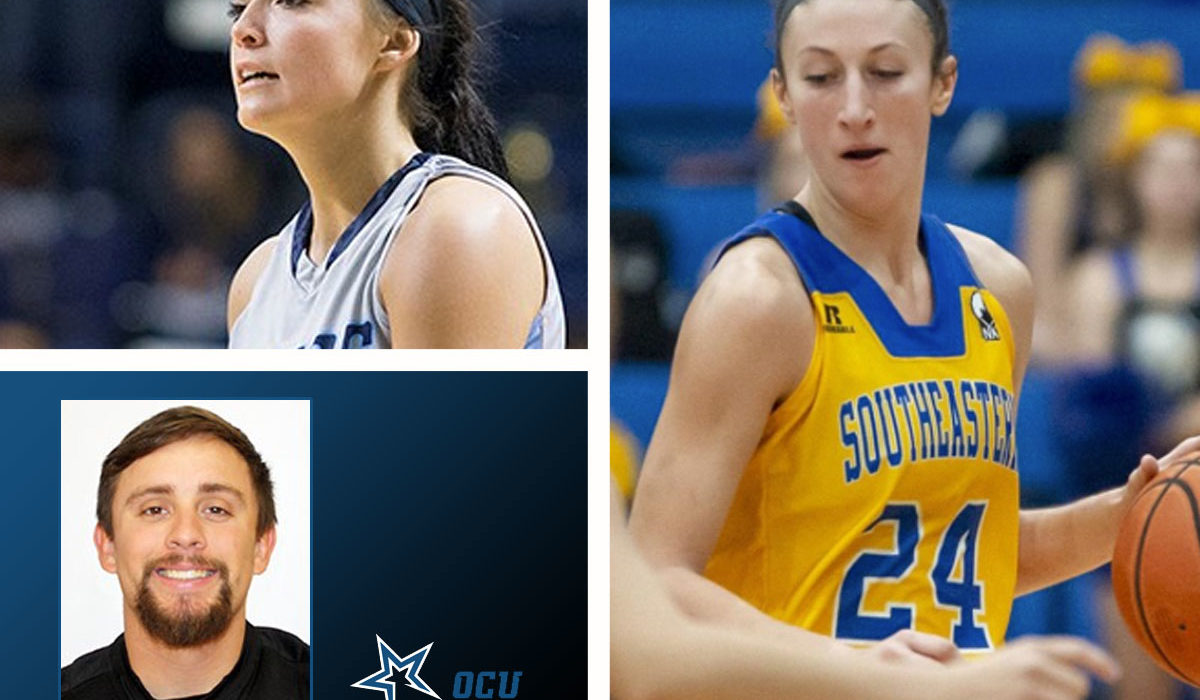 The Lady Dawgs just keep winning, now at 19 straight, which is a GAC record for consecutive wins in a season. Priddy averaged a league-leading 21.5 points in road wins against Southern Arkansas and Arkansas-Monticello, shooting 13-for-20 from the floor and 6-for-9 from outside the arc. She also had three steals in each game.

Webb scored 20 points in back-to-back outings as the Southeastern split with Harding and Arkansas Tech, and averaged 6.0 rebounds, 3.5 steals, 2.5 assists and 1.5 blocks for the week. Webb also put in two game-winning free throws with three seconds left to lift Storm above the Golden Suns on the road, 71-69.

After going 0-for-2 in the season opener (which was OK because teammate Bryce Milligan didn’t need the extra run support because he threw a no-hitter), Davis followed that with an 8-for-8 performance in the next three games to help the Stars to a 4-0 start to 2019. Through the first weekend, Davis is batting .800, with a double, two home runs, eight RBIs and six runs scored and has a 1.500 slugging percentage.