Park to open season at the top of NAIA volleyball poll 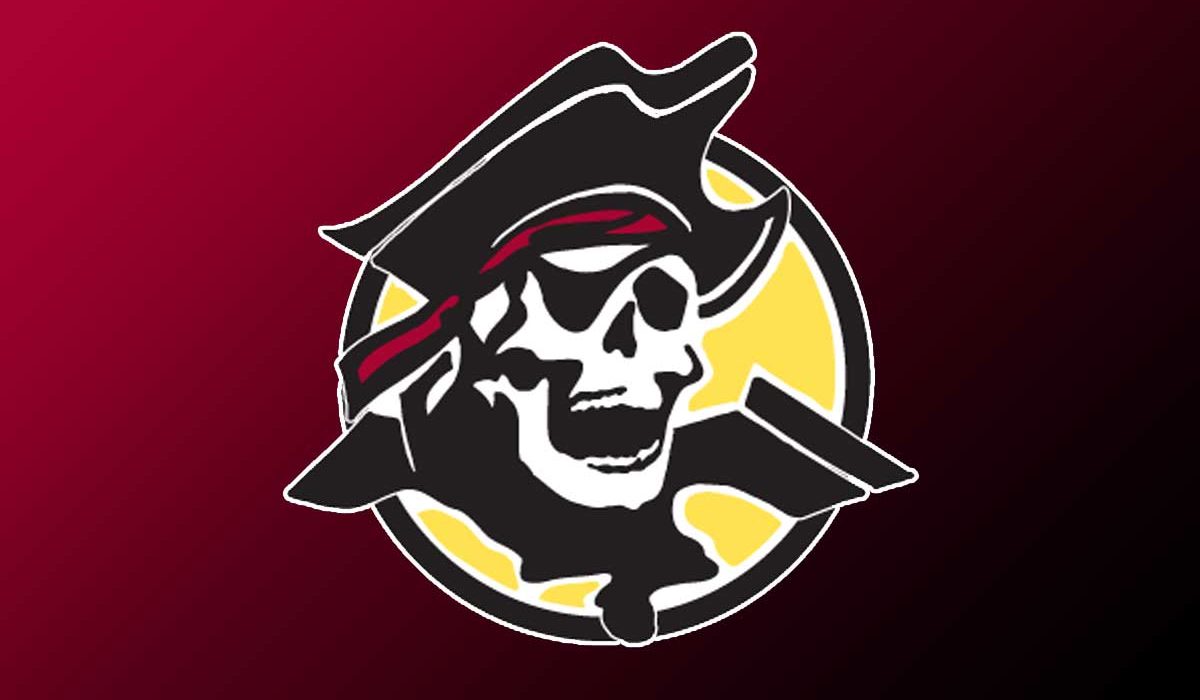 The Pirates went 36-1 in 2018 and captured its second NAIA National Championship in program history on December 1 in a thrilling five-set victory over rival Columbia College.

Park received all 18 first-place votes in the poll and is one of three teams from the American Midwest Conference ranked in the Top 4, the others include No. 2 Columbia and No. 4 Missouri Baptist.

The Pirates are led by 9thyear head coach Mike Talamantes, who is the reigning United States Marine Corp AVCA/NAIA National Coach of the Year.

Park returns a strong core from its national championship squad including Team Snap AVCA/NAIA National Player of the Year, Nada Meawad who is a junior this season.

Celina Monteiro also returns for her senior campaign, she earned the 2018 NAIA National Championship Tournament Defender of the Year award for her impressive national championship performance in Sioux City, Iowa.

Maren Roper and Paula de Oliveira also return at the middle blocker spots for the Pirates. Roper was a NAIA National Championship All-Tournament recipient and de Oliveira was selected to the AMC Second Team All-Conference.

Noura Meawad and Alissa Flint also return for their junior seasons. Meawad was a 2019 AMC Second Team All-Conference performer and Flint earned a spot on the AMC Honorable Mention team.

The Pirates open the 2019 season on August 23, as they host the 2019 Pirate Invitational inside the Breckon Sports Center.