Perryman leads the Rangers past the Highlanders 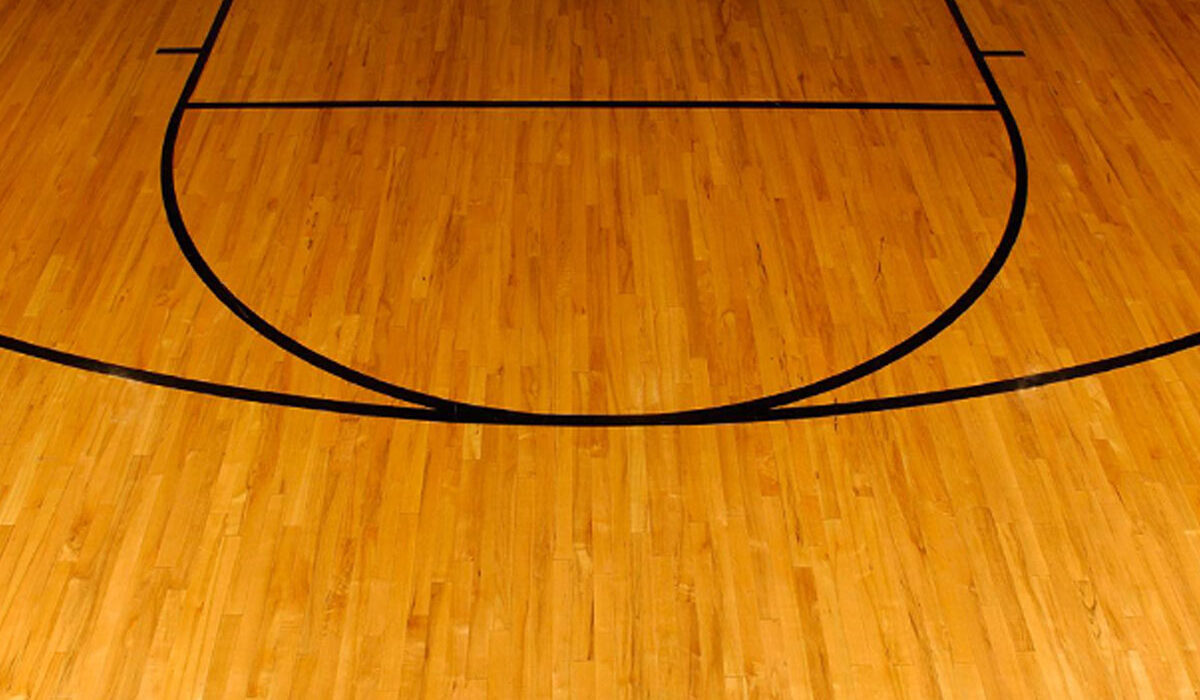 This past Saturday, the Jesuit Dallas Rangers soared past the Lake Highlands Wildcats, 55-46, earning a spot in the regional semifinals of the University Interscholastic League’s 6A playoffs.

The game was a competitive back and forth between the two squads, with multiple lead changes early on before the Rangers pulled away in the fourth quarter.

Senior Gavin Perryman led an efficient performance from Jesuit, scoring a game-high 23 points on 54 percent shooting. The Rangers had additional contributions from Connor Moore, who had a double-double of 16 points and 13 rebounds, and senior Cal Linn added nine points and served as the team’s primary ball-handler and facilitator.

Jesuit’s unselfish play and tremendous ball movement created their high field goal percentage, ultimately winning the game. Late in the game, a tired Lake Highlands team started struggling with rotations on defense, and Jesuit built their largest lead of the night of 14 points with only 34 seconds left in the fourth.

However, this game was not all negatives for Lake Highlands. The team was led by Noah McDavid’s 13 points, as well as a whopping 15 points from the bench, outscoring Jesuit’s bench by 12 points). Their gritty and high-flying defense forced multiple turnovers from Jesuit and allowed them to take the lead early in the game, and outscore the Rangers in fast-break points as well. Graduating only four seniors, the Wildcats should have a bright future and will surely be back in the playoffs next year.

Jesuit’s dedication to the fundamentals and collection of second-chance points allowed them to take this game away from the Wildcats as they moved on to play a well-rounded El Paso Americas team this Tuesday.

After first upsetting No. 8 McKinney High and then blowing past the Wildcats, Jesuit is definitely a team to keep your eyes on as the playoffs continue.