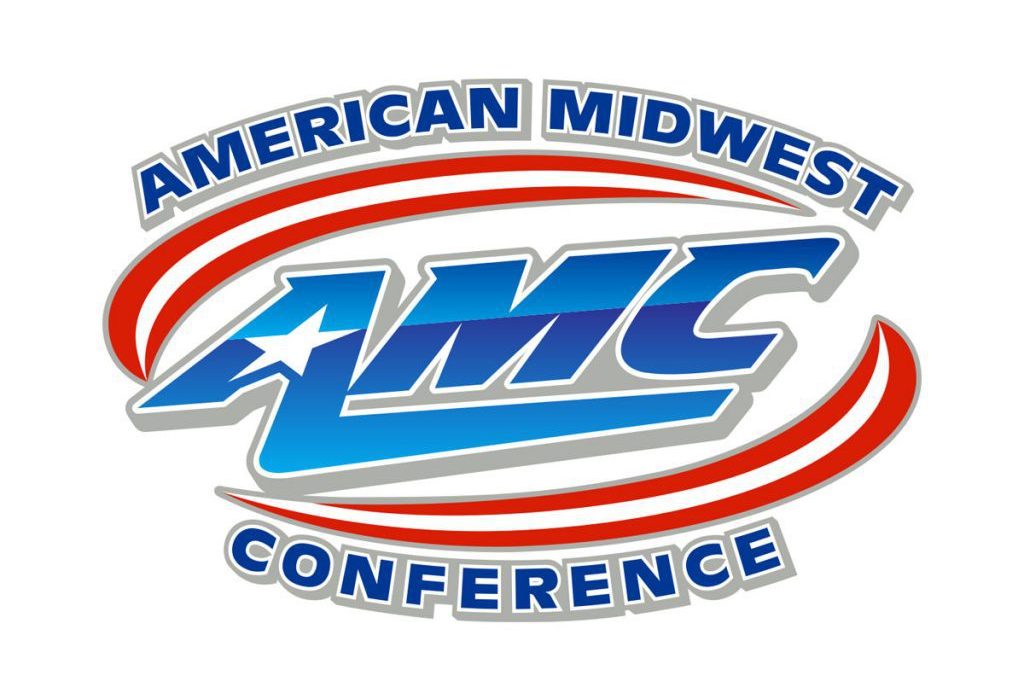 This year marks the first time in AMC history that the conference has co-Sports Information Directors of the Year. The award was started in 2013-14.

The AMC Sports Information Director of the Year award honors an individual who demonstrates excellence in all aspects of athletics communication including, but not limited to, social media, press releases, photography, statistical compilation, website updates, coordinating media personnel and graphics.

“I’ve learned a lot from Cindy in the five years I’ve worked for her,” said Jenny Avila, Columbia Sports Information Graduate Assistant. She emphasizes consistency and is always giving me feedback on how I can improve my skills. She is extremely professional and a great leader. I’m excited to take everything I’ve learned from her and put those skills into action in my own career.”

In addition, Potter coordinates and monitors all student-athlete eligibility and serves as the schools Title IX coordinator and Senior Women’s Administrator.

Potter has also been very involved in College Sports Information Director of America (CoSIDA). Since 2006, she has been a member of CoSIDA and served on many committees. From 2014-17 she was President of the NAIA division of CoSIDA. She is currently the Second Vice President of CoSIDA National Board of Directors.

“I am so excited for Cindy to receive this recognition,” said James Arnold, Columbia College Athletics Director. “I’m certain no one in this business works harder and is more thorough and dedication.”

At the conference level, she has been a member of the eligibility committee since 2013 and was a conference representative of the National Association of Collegiate Marketing Administrators from 2007-13.

“Cindy is one of the hardest working people that I know,” said Ben Economon, Harris-Stowe State University Director of Sports Communication and Media Relations and former Sports Information Graduate Assistant at Columbia College. “I was able to witness this first-hand while working for her for two and a half years. The way she dominates her profession while balancing her home life is nothing short of amazing. She is truly a role model for everyone she comes in contact with.”

“She is not only an exceptional SID but an integral part of our athletic administration that handles so many important duties,” said Arnold.

Potter is now nominated for the NAIA Sports Information Director of the Year, which will be announced in September.

As a conference SID, Barker oversees the entire AMC awards program, including players of the week, all-conference teams, academic all-conference and Champions of Character Teams in the 16 Conference championship sports as well as the NAIA national awards program and the AMC Presidents’ Cup, selecting and promoting the AMC Games of the Week, developing and enforcing operational protocols for sports information directors on the campuses of the 13 AMC full-member institutions and three single-sport members.

“Scott joined the AMC in June 2017 and he has elevated the role of Conference SID to heights never before seen,” said Will Wolper, AMC Commissioner. “As you would expect Scott handles all aspects of athletics communications coming out of the AMC including social media, press releases, photography, statistical oversite, web site updates, coordinating media personnel and graphics. Whether it’s a “general” sports information responsibility or a “Conference-specific” responsibility, Scott embraces the role and he won’t give less than 100-percent.”

In addition, Barker oversees the AMC Association of Student-Athletes (AMC_ASA) which serves as the Conference’s student-athlete leadership group. The AMC-ASA provides a communication link between the student-athletes and the athletic administration of AMC members.

“In my three short years of knowing and working with Scott, I have seen his impact on the AMC and change of the Conference’s SID office in a positive way,” said Matt Jagodzinski, Assistant Athletic Director for Media/Communications at Lyon College. “Between keeping the other SIDs in the loop on various Conference initiatives, Scott has also been able to promote the AMC in new ways between graphics and short videos.”

“What impresses me the most about Scott, is his willingness to take on additional responsibilities, assist wherever needed (in both instances volunteering to help out, not waiting to be asked), and that does not even talk to his work ethic, professionalism, skills, ability, commitment to the student-athlete and excellence,” said Wolper.

“The AMC has a great group of sports information directors throughout the Conference,” said Wolper. “Being selected as SID of the Year by their peers is a tremendous honor to be bestowed upon Cindy and Scott. They both excel in all they do, not only directly related to sports information but across all areas of athletic administration they are both deeply involved with. They have the respect of their peers and are looked to often for guidance, ideas and as a sounding board.”