Presentation falls in overtime at Dickinson 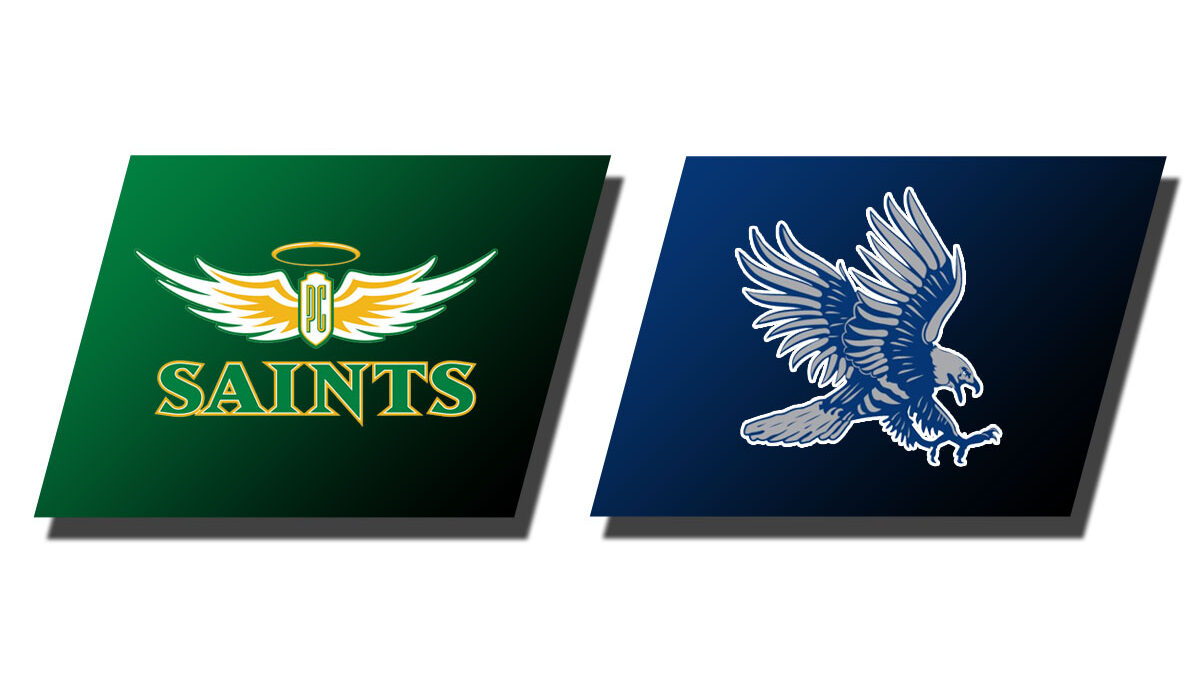 DICKINSON, N.D. – In a game that was back and forth, the Presentation College Saints fell in overtime to Dickinson State by a final score of 83-82. The loss drops the Saints to 8-11 on the season, and 1-5 in conference play.

Dickinson State got out to a hot start, beginning the game on a 12-2 run in the first three minutes of the game. The Saints then went on an 11-0 run of their own to take a 13-12 lead. The rest of the first half saw neither team take more than a four-point lead, and the Blue Hawks took a 35-34 lead into halftime.

The second half was very similar with neither team building more than a six-point lead. But a crucial moment happened with 14 minutes left when Saints leading scorer Denzel McDuffey picked up his second technical foul of the game, causing him to be ejected. He would leave the game having scored 10 points.

The Saints took a 72-70 lead on a Maximo Guillermo basket with a minute left in regulation. But The Blue Hawks would tie it up with 39 seconds remaining on a Travon Hamilton basket. After both teams missed on opportunities to win the game, the two teams headed to overtime.

In overtime the story continued to be that of a back-and-forth game, as there were eight lead changes in the extra period. The Saints would go up by one point on a Dwight Felton free throw with 19 seconds left, but Dickinson’s Ajdin Toskic hit a short jumper with less than a second left to win the game.

The Blue Hawks were led by John Evans’ 17 points.

The Saints will look to snap their losing streak against Valley City on Saturday, Jan. 22. That game will tipoff at 5 p.m.