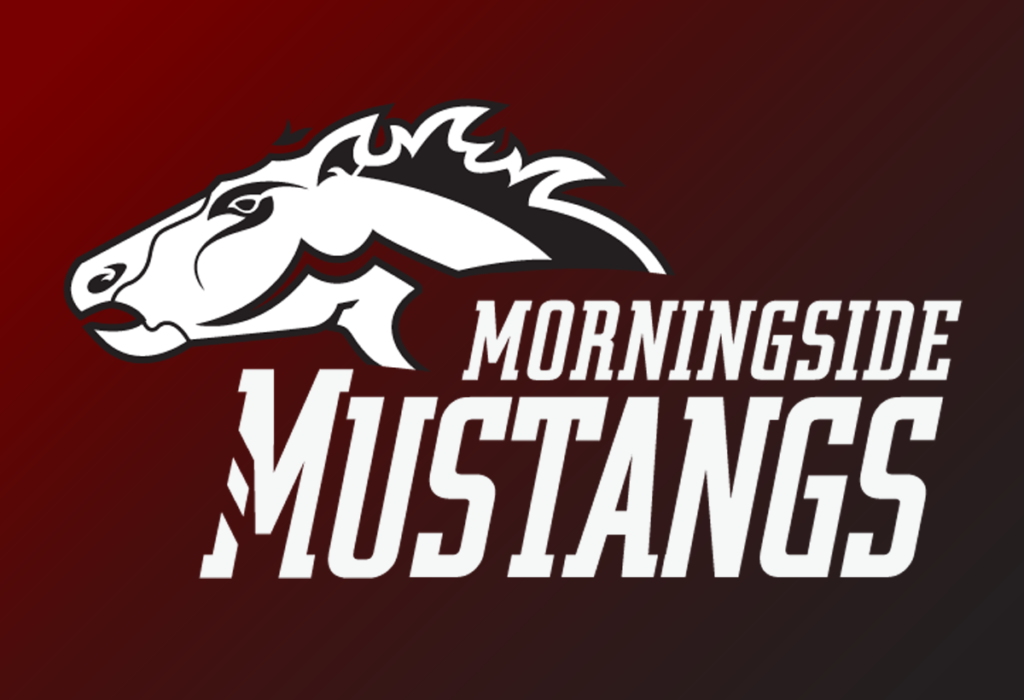 SIOUX FALLS, S.D.– History can repeat itself from time to time.

It did and happily so for Morningside College Thursday, Mar. 8. Head coach Jim Sykes’ Mustangs, ranked No. 4 on the final National Association of Intercollegiate Athletics’ Division II poll and the top-seed in the Cramer Bracket of the national championships, took a page from past Maroon teams in the first round, winning for the sixth time in seven such attempts.

Morningside, improving to 28-3, posted 16 of the contest’s first 26 points against North Star Athletic Association tournament champion Mayville State University and didn’t look back in front of a partisan Mside Pentagon crowd. Hitting 90-points-or-more for the 14th time this season, the Mustangs turned away the eighth-seeded Comets, 90-55.

Sykes and his staff were able to provide playing time for the entire roster with the lead growing at seemingly every turn due to converting at better than 56 percent from the field and holding a sizable 46-35 rebounding advantage. As a result, 11 individuals posted points.

The Maroon move into second round action Friday, Mar. 8, with a 7:30 p.m. match-up against Mount Vernon Nazarene University of Ohio.