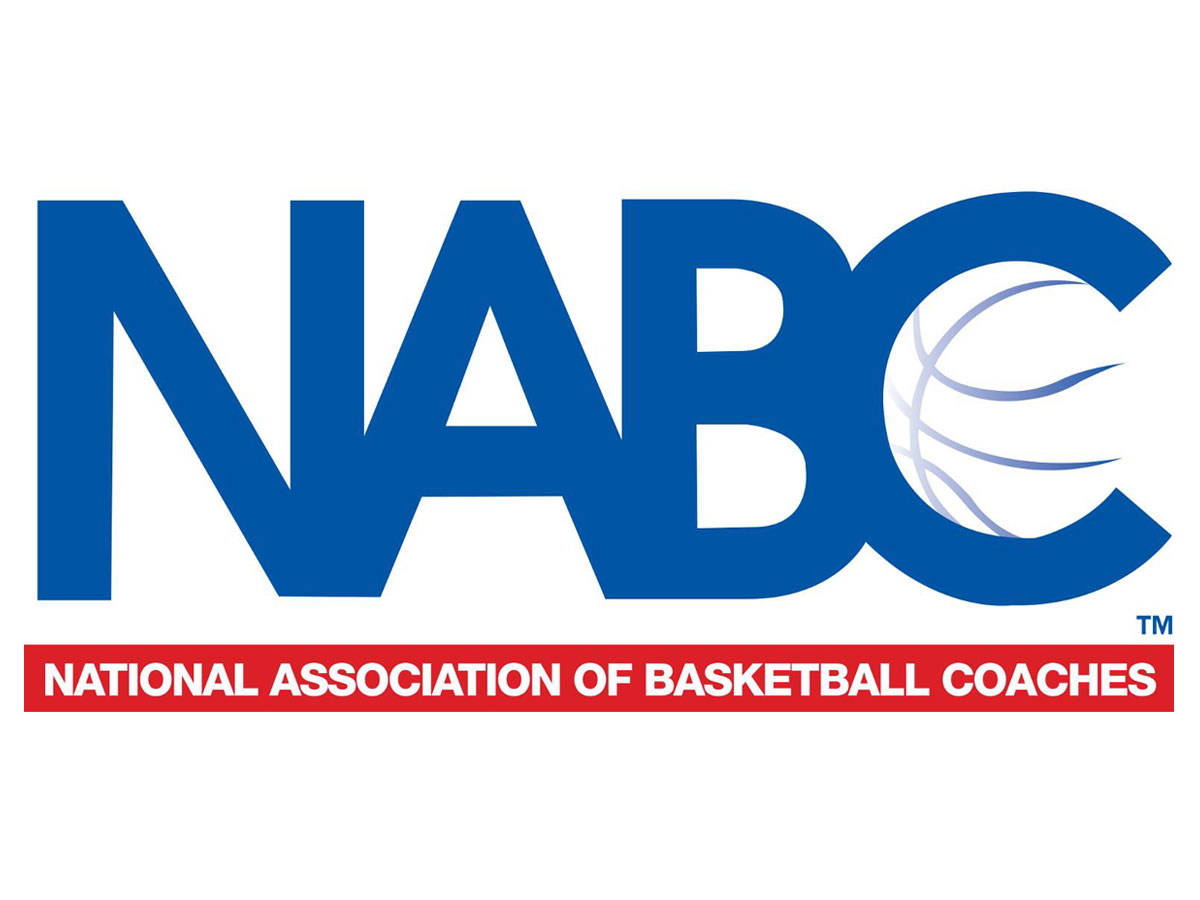 KANSAS CITY, Mo. – The National Association of Basketball Coaches announced Thursday the 2018 NABC Coaches’ Division III All-America teams. Selected and voted on by member coaches of the NABC in NCAA Division III, these student-athletes represent the most outstanding basketball players across America in their division.

Washington senior Andrew Sanders was named to the Third Team. He was named the UAA Player of the Year and averaged 16.9 points and 7.0 rebounds per game.