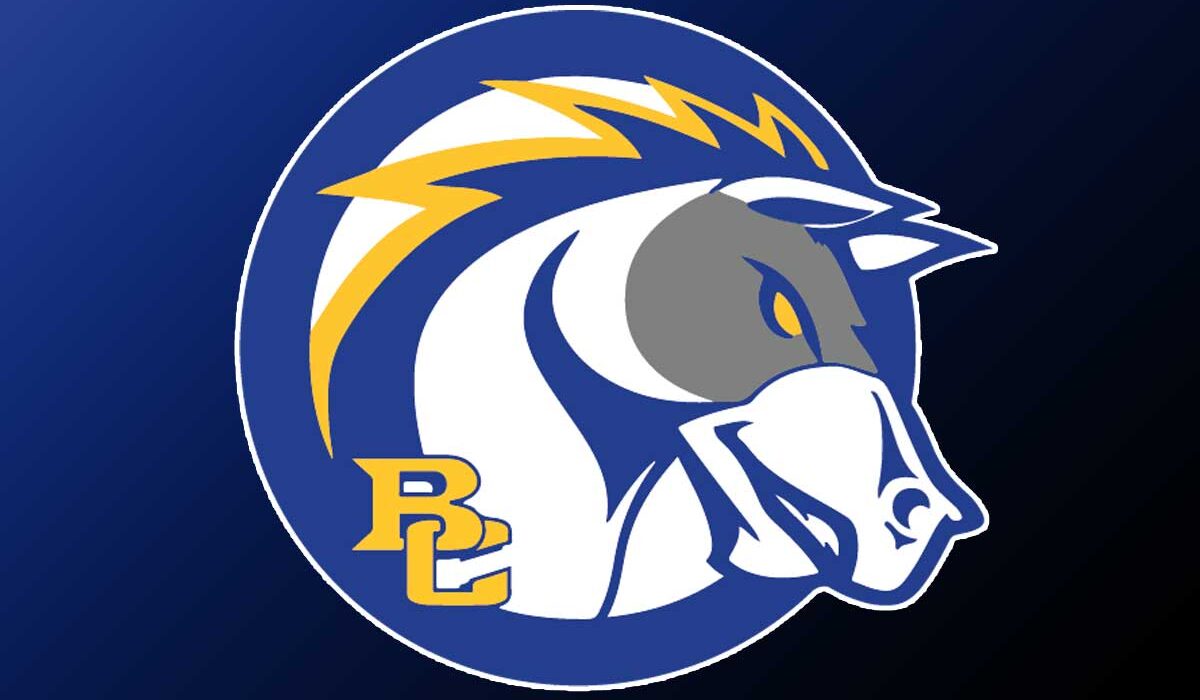 SIOUX CITY, Iowa – On Monday, Briar Cliff University announced the hiring of Shane LaDage as the next head football coach.

LaDage comes to Sioux City following a five-year stint at NCAA D-II Minot State, where he served in a number of capacities, including being named associate head coach in 2019. He resume also includes coaching stops at the University of Wyoming, Saint Joseph’s College and Southwest Minnesota State.

“It’s about finding the fit,” Scandrett said. “We had a lot of quality candidates. Ones with very impressive resumes with championship type programs.

“But we were looking for the fit that will take the Briar Cliff football program to the next level. That’s not to downplay any of Coach LaDage’s resume or accomplishments. He comes from a very reputable background.

“But really we were looking for somebody of extremely high character, academically focused, a strong ability and strong plan to recruit regionally in our back yard and really owning this area and to build a strong program in out state.

“Quite honestly, Coach LaDage checks every single box and more and I’m as excited as I’ve even been since my time on The Cliff.

Scandrett said he believes LaDage will build the program that will have longterm success in many ways.

“I just feel really confident in the future of this program under his leadership. And I think you’ll find as you speak to Coach that he is truly committed to building our program the right way for sustainable success and to give our students an experience and relationships they will cherish for a lifetime.”

LaDage said he knew if he were offered the job, he would not turn it down.

“I cannot express how excited I am to the next football coach here at Briar Cliff,” LaDage said. “It was a through process, but I left meetings knowing that this was the place I wanted to be.”

LaDage spoke about the vision at Briar Cliff to develop the student-athletes.

“I can’t wait to get going,” LaDage said. “I have a total belief in what we’re doing here. I enjoyed the student-athletes I got to meet during the interview. And really feel we can do something special over time.”

LaDage said his program would be one that is extremely demanding, but that it will be a lot of fun for the coaches, athletes and community.

“We’re going to be looking for high achievers in the classroom, the community and on the football field. I just think those things all go hand in hand.

“We’re going to have a staff that is dedicated to the student-athlete experience. They will be dedicated to building better men first, and the football will come after that. I’m a true believer that we have to get everything right off the field before we can get anything right on it. So we’re going to start with developing the person.”

His recruiting plan begins at home, but it won’t stay there.

He also spoke about Omaha, Lincoln, Chicago and Denver. And he said he’ll be looking for a specific type of player.

“Character and academic achievers are the No. 1 priority at Briar Cliff and that’s where we’ll start and end. We’ll take some lumps down the road, but I’m not willing to divert from that path.”

And he said he’s excited about leading a program in the tough GPAC.

“I’m a competitor. If you don’t want to come and compete in this league, then get out ow town. You don’t want to go somewhere that you feel like you can just hop in and things are going to be a breeze.

“Everywhere I’ve been, there has been a building process. And I’m excited to build that process here.

“I’m excited about the opportunity to compete with the schools locally. And I told the search committee in the process, I’m not scared about it. There’s no fear in this.

“A lot of respect for those universities, but we’re not going to be worried about them or going to be scared of them when we go out recruiting and play them.”