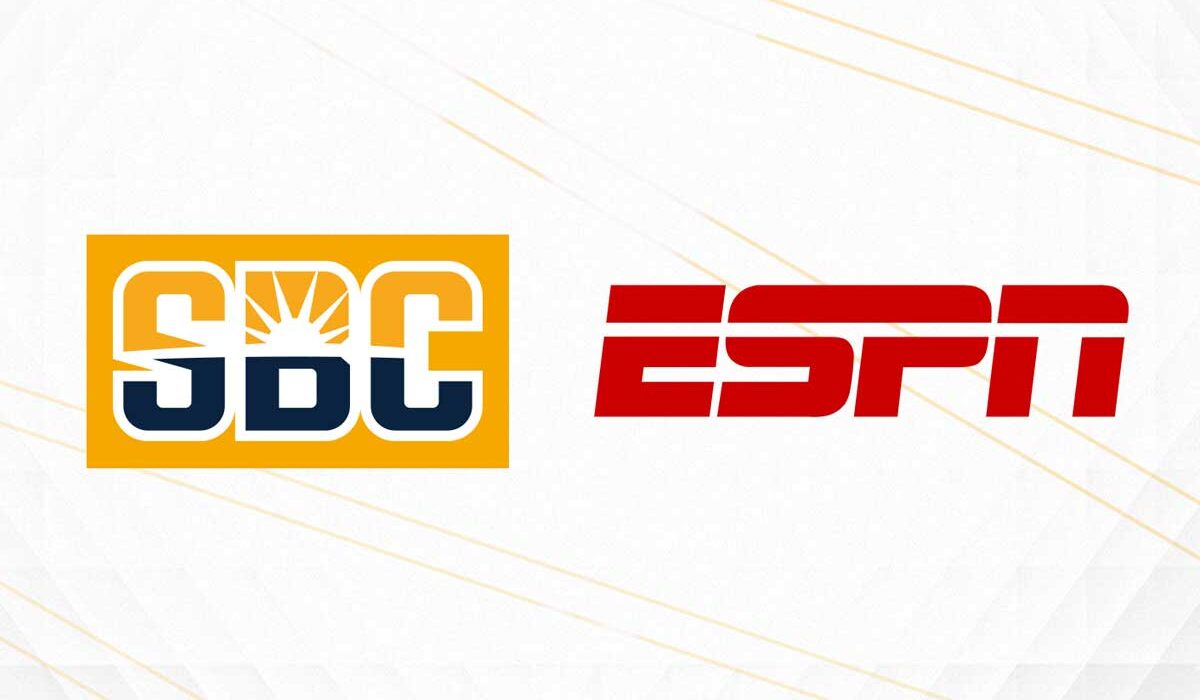 NEW ORLEANS — Sun Belt Commissioner Keith Gill announced during his annual State of the Conference on Thursday that the conference has extended its media rights deal with ESPN. The deal now runs through the 2030-31 academic year. The new agreement will result in a more than 50 percent increase in the number of Sun Belt football games that appear on ESPN’s linear offerings (ABC, ESPN, ESPN2 and ESPNU), with 40 percent of those new opportunities being broadcast on a Saturday.

“This new agreement is a recognition of our success and value. It will expand our reach and provide a vast amount of exposure for our members which will allow them to showcase the incredible athletic and academic accomplishments,” Gill said. “On behalf of the entire Sun Belt family, I want to thank Nick Dawson, ESPN Vice President of Programming and Acquisitions, and the entire ESPN college football team for their support of the Sun Belt Conference. I am looking forward to continuing our wonderful partnership.”

“We are excited to extend our relationship with the Sun Belt and its member institutions,” Dawson said. “The Sun Belt is a valued partner and ESPN viewers have truly connected with the conference’s teams and storylines over the years. We look forward to our continued and enhanced coverage of Sun Belt football across ESPN networks and ESPN+ for many years to come.”

Since its move to the Football Bowl Subdivision (FBS) level in 2001, the Sun Belt Conference (SBC) has established itself among intercollegiate athletic leagues, earning national acclaim. 2020, however, was a breakout year. The SBC led FBS with 21 non-conference wins in 2020, including a 3-0 record against Big 12 opponents. Two teams (Coastal Carolina and Louisiana) finished in the final AP Poll, Coaches Poll, and College Football Playoff Rankings.

The Sun Belt’s athletic success has never been more prominent or visible. In addition to the conference’s accomplishments on the football field during 2020, the conference boasted a 135 percent increase in TV viewership, with seven of the conference’s games surpassing 1 million viewers.

The Sun Belt Football Championship game, slated for Saturday, December 4, 2021 will be broadcast on ABC, ESPN or ESPN2. Click here for the ESPN/SBC 2021 Schedule