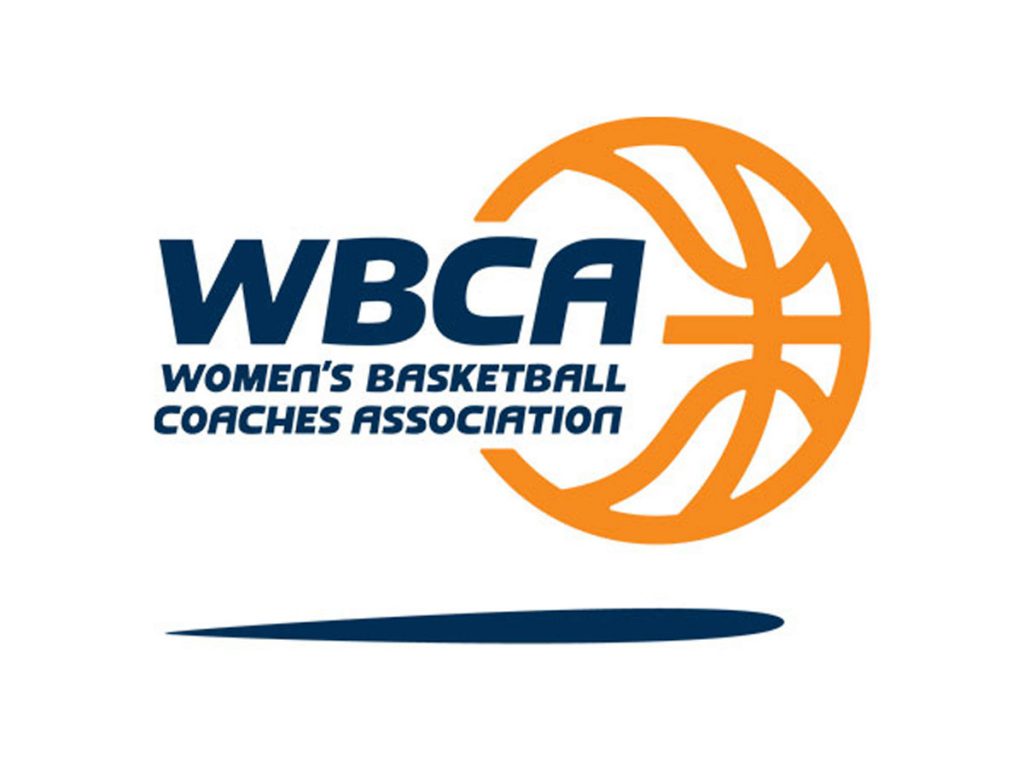 SIOUX FALLS, S.D. – The Women’s Basketball Coaches Association released its lists of the 2017-2018 NCAA Division II All-Americans and Regional Coaches of the Year.

Central Missouri was represented on both lists.

UCM junior Paige Redmond was named to the First Team as an All-American. Redmond averaged 16.4 points per game, while also leading her team in rebounds, assists and steals. She was the MIAA Player of the Year and the Central Region Tournament MVP.

Head coach Dave Slifer was named the Central Region Coach of the Year. He has guided the team to a 27-3 record and a berth in the Division II Elite Eight.