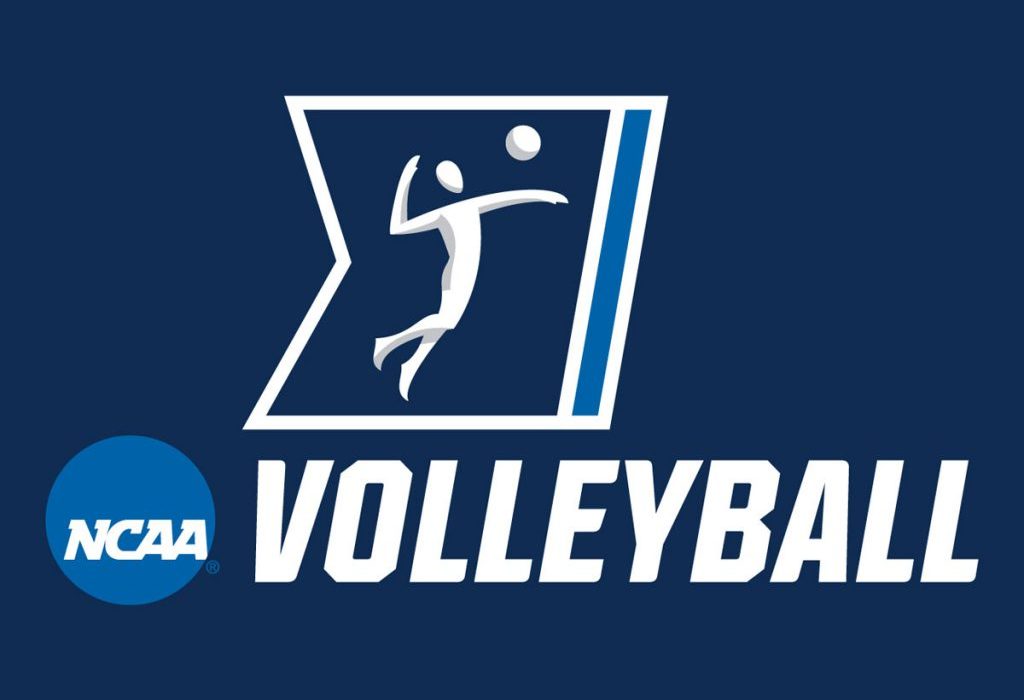 KEARNEY – The Nebraska-Kearney volleyball team is ranked first in the first edition of the NCAA Regional Rankings.

These rankings determine the 64-teams (eight teams from Division II’s eight regions) that make up the NCAA Tournament field. They’ll be released the next two Wednesday’s until the field is announced on Monday, November 25.

The AVCA National Division II Top 25 poll has no bearing on these rankings. This week, the Central has 12 teams in the Top 25 including nine of the top 14; UNK is currently ranked second.

Below are the complete region rankings; note matches against NAIA competition don’t count in a team’s overall record. UNK (27-0, 17-0) is at Missouri Western State on Saturday night.