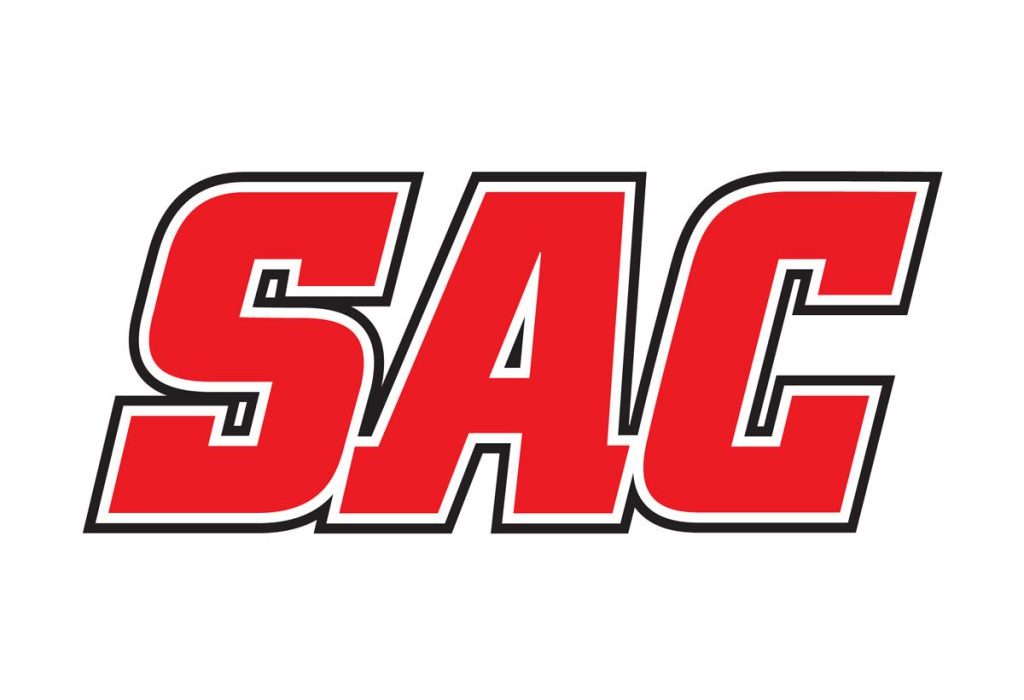 OKLAHOMA CITY – Sooner Athletic Conference commissioner Stan Wagnon announced on Tuesday afternoon that the University of North Texas at Dallas has been extended and accepted an invitation for Sooner Athletic membership, increasing the league’s membership to 12 institutions.

“UNT Dallas has demonstrated a sincere commitment toward establishing a successful athletics program,” admitted Wagnon. “It’s a tremendous opportunity for the Sooner Athletic Conference to come alongside the university, President Mong and his team in forming a mutually beneficial partnership.”

While spending the 2020-21 season as an associate member, UNT Dallas will be eligible for full membership the following academic year. The Trailblazers were approved for associate NAIA membership by the Council of Presidents (COP) back on March 31.

“We are enthusiastic about being invited into the Sooner Athletic Conference,” UNTD President Bob Mong said. “The SAC not only provides UNT Dallas with instant local rivalries, but also with a reliable set of strong competition around the region.”

“The SAC will be a great home for us,” UNTD Athletic Director Jack Allday said. “I also think UNTD will bring a lot to the conference with our Dallas location and rapid growth. We’ll have two local rivalries in Texas Wesleyan and Southwestern Assemblies of God. It’s a good fit all the way around.”

With the addition of the Trailblazers, the SAC increases its footprint in the state of Texas to four institutions, including Wayland Baptist University.