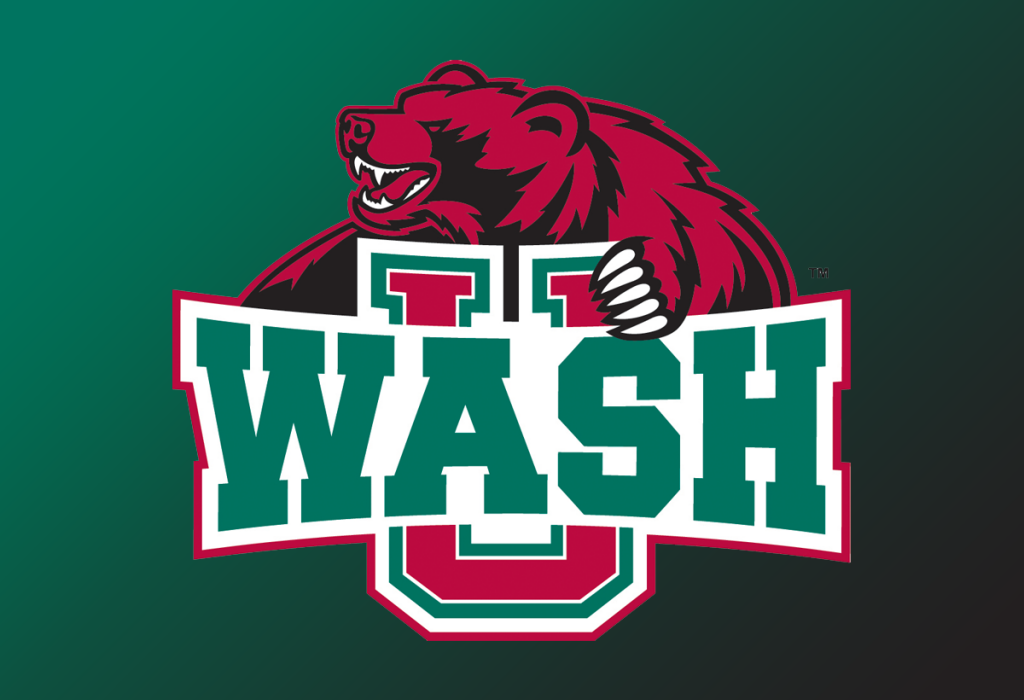 Kindbom, the all-time winningest coach in school history with a 186-116 (.616) overall record in 31 seasons, has guided WashU to three NCAA Playoff appearances and 13 conference titles in his tenure.

He ranks fifth in NCAA Division III in winningest active coaches, 21st in Division III history and 66th all-time in college football with 214 career victories. Kindbom is one of only 91 coaches, regardless of division, to surpass 200 wins in a career.

“Washington University has been my home and family for over 30 years,” said Kindbom. “What I have learned is that my total focus is dedicated to the next play and the next play, so my thoughts are in preparation for our upcoming opponent. At some point, I will have time to reflect back to my time here.”

He has mentored 33 All-Americans and 15 CoSIDA Academic All-Americans in his time at WashU, including 2002 Draddy Trophy Award Winner Brandon Roberts. The Draddy Trophy, now referred to as the William V. Campbell Trophy, is considered the “Academic Heisman” across all NCAA Divisions.

“For the last 31 years, Larry has coached WashU football with enthusiasm and love while simultaneously representing integrity and character as one of the University’s greatest ambassadors,” said the John M. Schael Director of Athletics Anthony J. Azama. “Very rarely do we see such sustained devotion to one institution in collegiate athletics. We have benefitted from Larry’s leadership, passion for excellence, and unyielding commitment to our student-athletes during his three decades with the university.

He is much more than a head coach. He is a teacher and a mentor who has changed the lives of countless student-athletes through his leadership, compassion and competitive spirit. He has nurtured the development of individuals who achieve great things both on and off the field.”

This past year Kindbom led the Bears to an 8-2 overall record in the program’s first season as an associate member in the College Conference of Illinois and Wisconsin (CCIW).

For his efforts Kindbom was named the CCIW Bob Reade Coach of the Year,D3football.comNorth Region Coach of the Year and AFCA Region 4 Coach of the Year. He was also selected as the 2018 Allstate Insurance Company and the American Football Coaches Association (AFCA) Good Works Team Honorary Coach.

Kindbom is the only coach in school history to have guided 10 different WashU teams to seven or more wins, including a school record 9-1 mark in 1995.