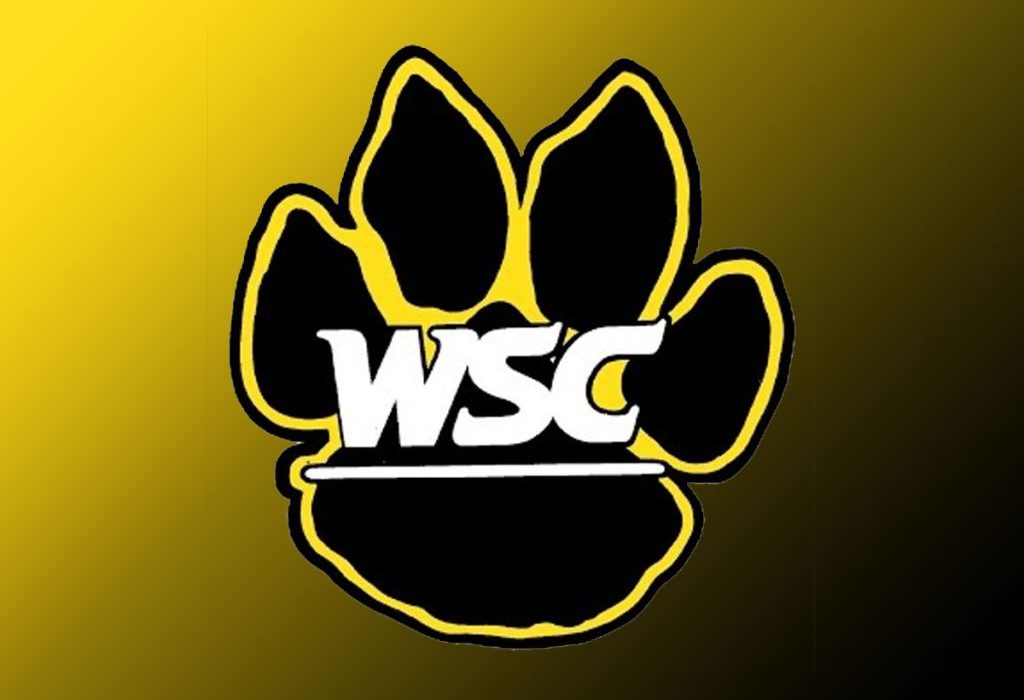 WAYNE– For the seventh time in the last eight games, Wayne State held their opponent to less than 40 percent shooting as the Wildcats pulled away late for a 72-52 victory over Minnesota Crookston in a Northern Sun Conference basketball game played Sunday afternoon at Rice Auditorium in Wayne.  It was the ninth straight win for the Wildcats, now 10-1 and first place in the NSIC South Division with a perfect 5-0 league mark, while the Golden Eagles slip to 7-6 and 1-4 in league games.

Besides holding Minnesota Crookston to just 35.6 percent shooting (21-59), the Wildcats also shut down the second leading scorer in the NSIC as Golden Eagle guard Harrison Cleary, entering the game as 22 points a contest, was held to just nine points by WSC on 4 of 15 shooting from the field.

Both teams started slow, as the score at the first media timeout was 2-2 with WSC having seven turnovers in the first six minutes of the game, matching their complete game total the night before vs. Bemidji State.

The game’s fourth and final tie was at 15-15 at the 8:14 mark following a layup from UMC’s Harrison Cleary.

WSC went in front by seven at 24-17 following a Luke TerHark3-pointer with 5:28 remaining in the half.

The Wildcats never allowed a Minnesota Crookston comeback in the second half thanks to 51.7 percent (15-29) shooting.  After WSC pushed the lead to 12 at 44-32, UMC got as close as eight at 44-36.  The Wildcats then scored the next seven points for a 51-36 lead and pushed the lead to as high as 21 points before finishing with the 72-52 victory.

WSC held a 39-35 edge in rebounding thanks to eight boards from Jordan Janssen.  Joseph handed out five assists and had two steals.  Jordan Janssen, Vance Janssenand Joseph each had two blocked shots.

The Wildcats had 17 turnovers in the contest, one less than Minnesota Crookston.

WSC is off for the Christmas break and resumes play on Sunday, Dec. 30 hosting Augustana University in a 3:30 p.m. contest in Rice Auditorium.