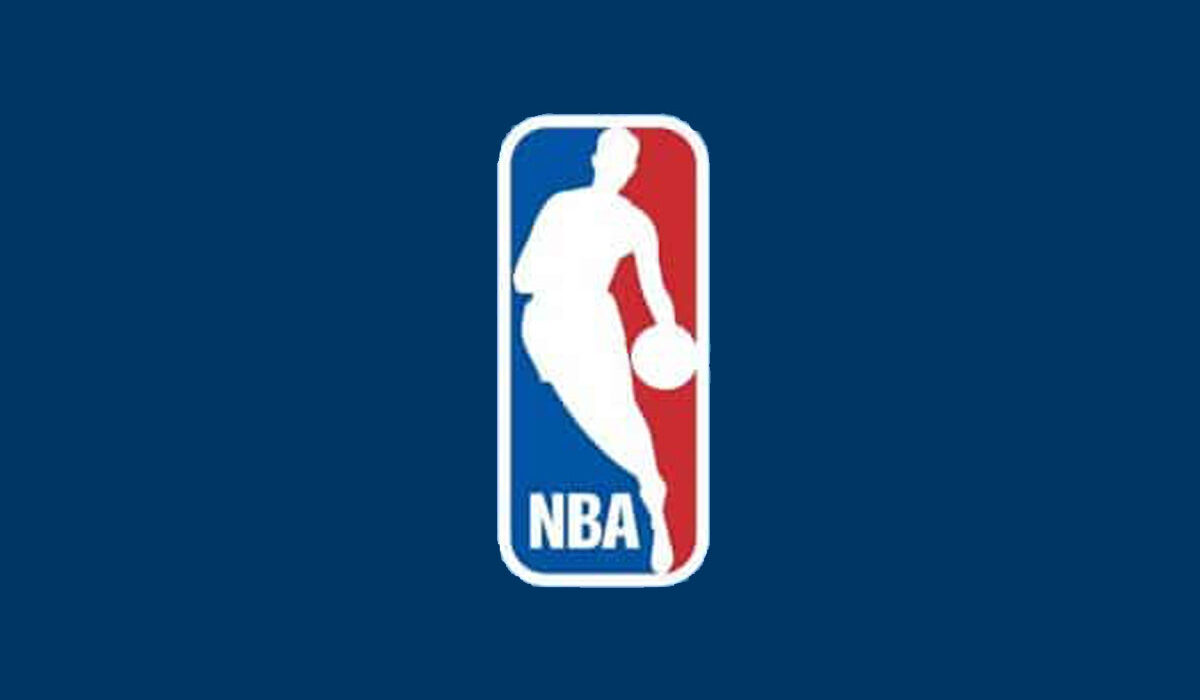 After coming off a Game 7 win against the highly favored LA Clippers, the Nuggets must be feeling good. However besides having LeBron James the top seeded Lakers also have nearly a week of rest leading up to tonight’s Game 1.

Will the Lakers posts be able to neutralize Nuggets superstar Nikola Jokic? Will Jamal Murray keep up with his scoring frenzy? Will the Nuggets mirror the Philadelphia Eagles and win a championship as total underdogs? Will Kyle Kuzma and Michael Porter Jr. be able to prove themselves as reliable third options?

There are a lot of unanswerable questions still up in the air before the Western Conference Finals begin tonight, however here are 5 key things to look out for before tip off.

After having a relatively rough series against the tall and athletic clippers Jamal Murray was finally able to break through in Game 7 for 40 points on 57.7 percent shooting from the field. Murray looked like the dangerous, aggressive three-level scorer he had been against Utah — the guy he’s going to need for Denver to have a chance this series.

The Lakers might have great defense against Nikola Jokic (with a combination of Anthony Davis, Javale McGhee, and Dwight Howard) however their perimeter defense is another story. With Avery Bradley choosing to sit out the restart, the Lakers don’t have an obvious, natural defender for Murray.

The Lakers have seen top guards all playoffs long  (Damian Lillard, C.J. McCollum, James Harden, Russell Westbrook) and have had some success in guarding them, however Murray has unarguably . In the case of Murray, expect Frank Vogel to go with Kentavious Caldwell-Pope and some quickness to pressure the ball out top — take the three away and force Murray to drive into help, where the Laker length and sharp defensive rotations can make him less efficient.

If Denver is going to pull the upset, Murray will have to break through that and look like the guy who tormented Utah in the first round.

After losing game one to the Rockets many began to believe that the Rockets had the potential to upset the Lakers and go all the way to the finals. However, after one key lineup change and the loss of Daniel House Jr., the Rockets found themselves losing the series 4-1.

What is the key lineup you ask? Simply putting LeBron as the center and surrounding him with shooters (Markieff Morris, KCP, or even Kyle Kuzma) and high IQ hustlers (Alex Caruso, Rajan Rondo).

This lineup was able to match the Rockets in speed and shooting, without having to give up and advantage in rebounding. Against the Nuggets this might prove crucial.

Playing tall might stop Jokic offensively temporarily, eventually he would be able to get in a groove and play his game (as he did in games 3-7 against the Clippers).  However, playing small would allow the Lakers to go faster and simply just out run a team whose best player is a pudgy, 7-foot, mountain of a man.

As mentioned earlier the Lakers struggled against quick guards all season because of the fact that they have no true perimeter defender or Point Guard. The Nuggets don’t differ much in this category, as we saw against the Utah Jazz,  Donovan Mitchell was able to score 56 points, and average career high scoring numbers.

The bench of the Lakers is built of skilled guards like Dion Waiters, and Alex Caruso. The Nuggets have great periphery scorers in Tory Craig, Michael Porter Jr. and Gary Harris. A key momentum shift in this series will be whatever team can trust the bench more.

The Nuggets coming off of two 7-game series will have to use multiple weapons, as Jokic and Murray will be fatigued by the time the series pushes into the later games. The Lakers have a plethora of deep talent, in Kyle Kuzma, Deion Waiters, Alex Caruso, and even Quinn Cook, which will pose as a large threat to Denver.

Not much to say here besides the fact that LeBron James is arguably the greatest player of all time, and most likely will have a monster series against the Nuggets. Lebron simply is too quick for Jerami Grant, and Paul Millsap, and too strong for Gary Harris, and Michael Porter Jr.

The Nuggets might have success guarding LeBron by throwing a combination of these guys plus forward Torey Craig, but we all know that LeBron hunts for mismatches and then exploits immediately.

One thing that this playoffs has revealed is how resilient this Denver team is, if this series goes to 7, we would give them the benefit of the doubt, no matter how legendary LeBron is or skilled his Lakers team are, at this point the Nuggets would be used the pressure,and would have a lot of momentum. In the Past two seasons the Nuggets have gone 3-1 in game seven, and we don’t see that changing.

This series definitely could go either way. However when you are this deep in the playoffs, it boils down to the best players on the court. Both Jokic and James will probably average close to a 20 point – triple double, and both will probably wheel their team to a couple victories. However in the end, LeBron’s playoff and championship experience will take the cake, Lakers in 6.