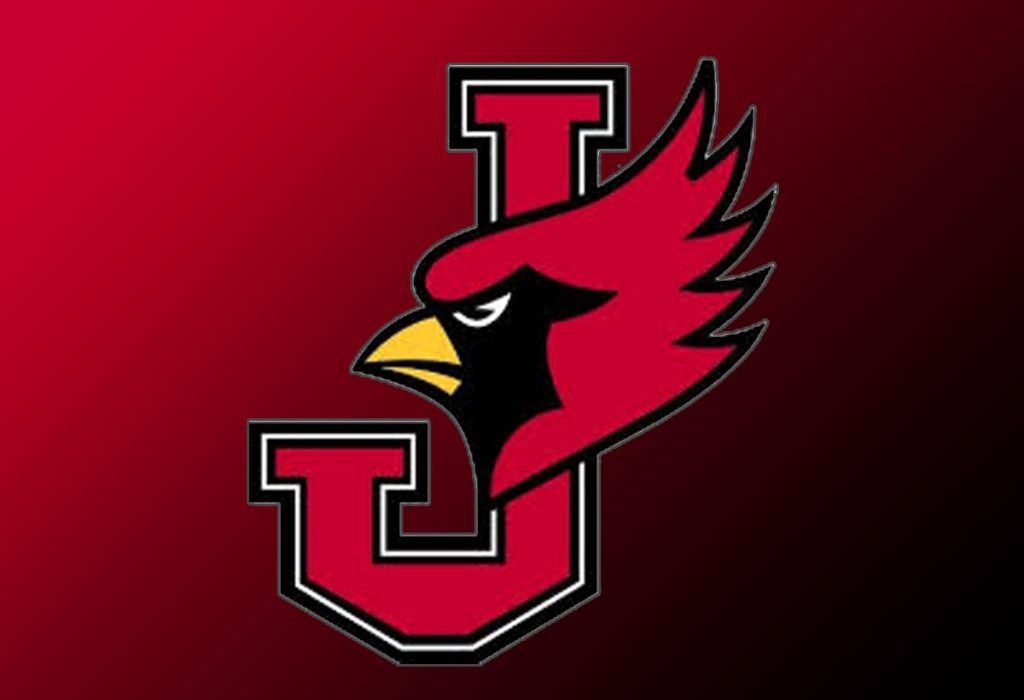 LIBERTY – William Jewell College is pleased to announce the addition of women’s wrestling and the reinstatement of the men’s wrestling program beginning in 2021-2022 which will bring Jewell’s varsity sports to 24.

“It feels great to be bringing wrestling back to The Hill,” said Director of Athletics, Tom Eisenhauer. “The sport has a long tradition here and has seen a resurgence across the globe. The commitment and perseverance it takes to be a successful wrestler are the same traits it takes to be successful in the classroom. Wrestling complements our other sport offerings so it a natural fit on our campus.”

Women’s wrestling will come to The Hill for the first time after receiving emerging sport status in January of this year following a vote at the NCAA Convention. Women’s wrestling is one of the fastest growing sports in the nation with the first collegiate varsity team created in 1993. Jewell will become the third Great Lakes Valley Conference institution to add the sport, joining McKendree and Lindenwood. The Cardinals will also be the seventh collegiate program in the state of Missouri but the first in the Kansas City metro. Additionally, the Missouri High School Activities Association (MSHAA) began offering a state championship in girls wrestling in 2019 with more than 25 local high schools now fielding teams. Kansas has also recently added the sport at the high school level with nearly 150 schools fielding varsity programs.

“It’s been exciting to witness the tremendous growth of girls wrestling at the high school level, especially here in the Kansas City region, and I’m thrilled that we can provide an opportunity for many of these young women to continue to compete at the NCAA Division II level,” Eisenhauer said.

While the women’s program will be a welcomed addition, the men’s program will be returning after a 27-year hiatus. Men’s wrestling was first added at William Jewell in the fall of 1950 and boasted the first national qualifier in 1954. Wrestling became a conference-sponsored sport for the Cardinals in the fall of 1961, as they won the Missouri Collegiate Athletic Union title in 1963. Over the next 30 years, Jewell totaled 14 individual conference champions and 20 national qualifiers.

The Cardinal men will compete in the Great Lakes Valley Conference which began sponsoring the sport in 2016-2017 and includes full-time members McKendree, Lindenwood, Indianapolis, Maryville and Drury along with associate member Ouachita Baptist. McKendree has won three straight conference titles. Despite only recently adding the sport at the conference level, GLVC schools have a deep history in men’s wrestling as 18 athletes from five different schools were named All-America in 2020.

“William Jewell is delighted to be one of the first NCAA-II institutions in Missouri to add women’s wrestling to our roster of sports and to return to offering men’s wrestling, which has a storied history on The Hill,” said William Jewell President Dr. Elizabeth MacLeod Walls. “By adding these programs, we are responding to growth trends across the region in both men’s and women’s wrestling. We are pleased to welcome these student-athletes to our campus beginning in the fall of 2021.”

Jewell has officially had 19 head coaches in men’s wrestling, including hall of famers Fred Flook (1962-1972) and the late Darrel Gourley (1958-61, 1980-81); however, eight of those individuals were also student-athletes at the time. William Jewell plans to hire a head coach this summer before officially beginning competition in the winter of 2021.

Individuals interested in applying for the head coaching position should visit HERE. Applications will be accepted through June 15.