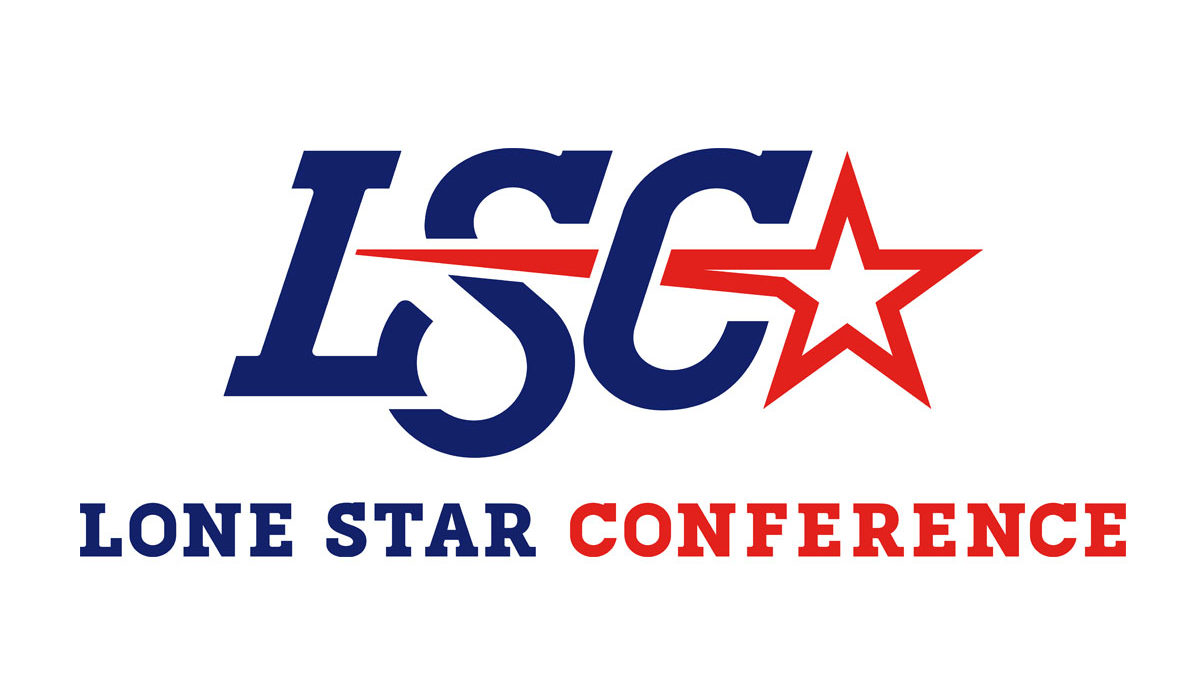 West Texas A&M duo Benjamin Azamati and Shanna McBroom were selected as the 2021 Lone Star Conference Male and Female Athletes of the Year, respectively. The awards were announced Thursday following a vote of the league’s sports information directors.

Azamati claimed the men’s award ahead of Oklahoma Christian golf star Trevor Norby, while McBroom was chosen as the top female in front of Lubbock Christian basketball standout Allie Schulte.

Azamati concluded his record-breaking year at the 2021 NCAA Division II Outdoor Track & Field Championships with gold in the 100 and 200-meters while running the anchor leg on the 4×100-meter relay that finished second for a meet-high 22 points. Azamati posted six all-time marks in the sprints, including the NCAA DII and LSC records in both the 100 (9.97) and 200 (20.13).

The sprinter from Akim Oda, Ghana, became the first Buff to win an indoor national title running away from the field in the 60-meter dash (6.60) at the 2021 NCAA DII Indoor Track & Field Championships. He broke the LSC All-Time and Championship records in the 60 and 200-meters and is also the fifth-fastest DII performer in those events.

Azamati is now preparing for the Tokyo Summer Olympics where he will represent Ghana in the 100m, 200m and 4x100m relay.

The senior from Sachse, Texas, led DII in stolen bases (35), runs scored (71) and triples (8), while ranking second in hits (80). She hit .426 with 13 doubles and seven home runs to drive in 37 runs for a .691 slugging and .478 on-base percentage. On defense, McBroom started every game behind the plate and posted a .981 fielding percentage to earn LSC Golden Glove recognition.

In her five-year career, McBroom started 213 games behind the plate and ranks in the Top 10 in program history in hits, triples, home runs, at-bats, runs and game played.